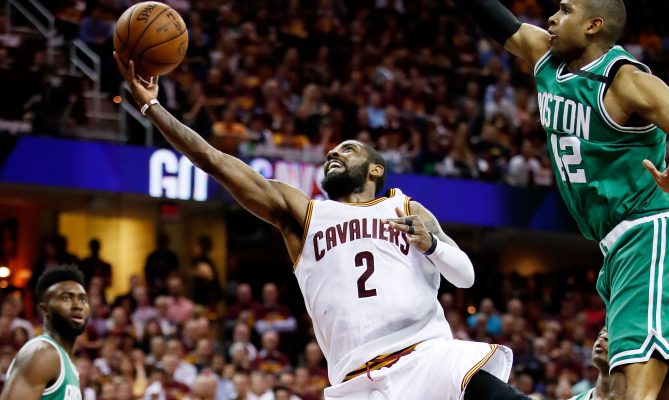 The news comes as a bit of a shock, as it had been previously reported that the Cavs were in serious discussions with the Phoenix Suns for a trade centered around Eric Bledsoe.

However, Thomas will give the Cavs all the scoring they can handle at the point guard position, essentially a carbon copy of Irving, while Crowder will give them a vastly underrated two-way player.