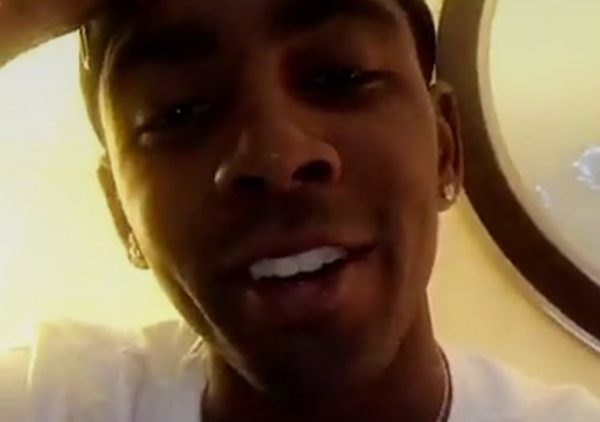 From the early trade rumors a couple months ago to the apparent discontent with teammate LeBron James and the Cavs organization, the point guard has been relatively quiet in the midst of all the chaos.

That is until Irving recently released a hilarious video on Snapchat showing off his clean-shaven face, which he fully expects to take the wrath of today’s social media era.

“Okay, okay, okay, get the jokes out now ’cause I won’t be posting that much on here, except for me being in my prosthetics and stuff like that. So, I got 22 more days, clean shaven, fresh-faced shorty, everything and all that,” says Irving. “Whatever, man. Get it out now, it’s fine, it’s fine. I’m accepting of it because if this was anybody else, I would be firing jokes at ’em, but I’ll be the butt of everybody’s jokes now. It’s all good with me, all love.