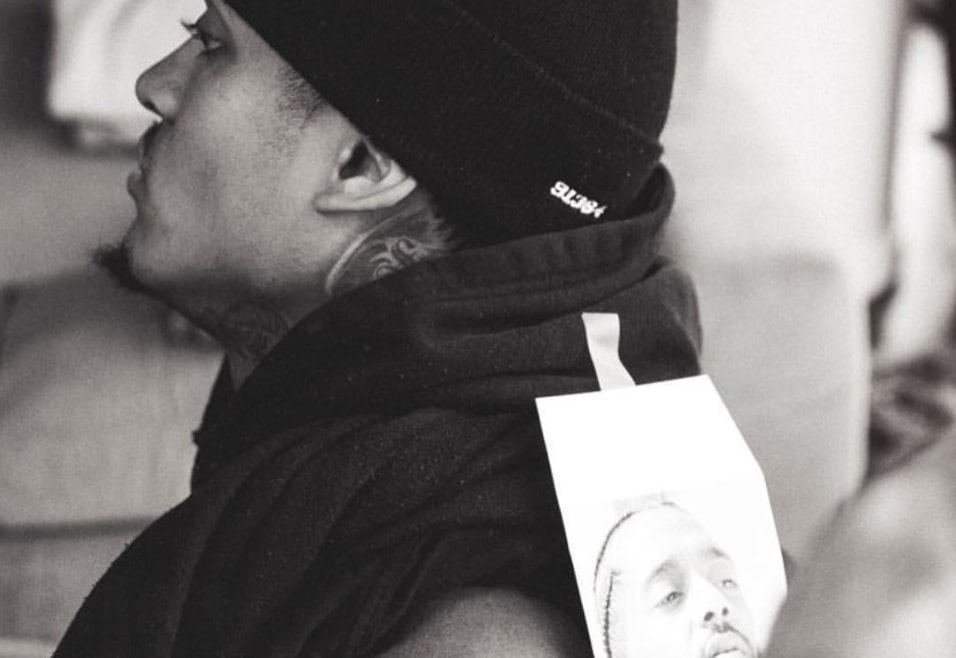 Over the past few years, Cleveland Cavaliers guard Jordan Clarkson has embraced the idea of using his body as a canvas through tattoos that now cover a good portion of his upper body.

His most recent addition is one of his most serious, paying tribute to slain rapper Nipsey Hussle.

Hussle, whose real name was Ermias Joseph Asghedom, was gunned down in Los Angeles on March 31 at the age of 33. The rap community and his fans unleashed an outpouring of emotion following the murder, with police arresting his alleged killer on April 3.

Clarkson was obviously one of those fans, offering comments soon after the tragedy took place. On April 17, he had the tattoo work done, documenting the process on social media.

Another player who’s known for his many tattoos is exiled Cavaliers guard J.R. Smith, who also paid tribute to Hussle with his own addition. Like Clarkson, Smith also took to social media to show off the work.

The 33-year-old Smith is currently in limbo, with the Cavaliers expected to trade him at some point during the offseason. Clarkson, on the other hand, is coming off the finest season of his five-year NBA career, averaging a career-high 16.8 points per game, while also contributing an average of 3.3 rebounds and 2.4 assists per game to the Cavaliers’ cause.

That success may make it difficult for the Cavaliers to re-sign the 26-year-old Clarkson to a contract extension. He’s currently set to make $13.4 million next season and is an unrestricted free agent after the campaign ends.

If the Cavaliers are unable to come to an agreement over the next six months or in the early portion of the 2019-20 season, they’re expected to trade him.