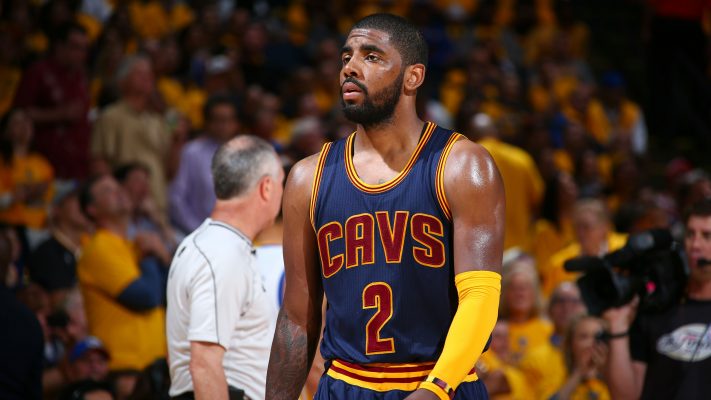 Cleveland Cavaliers owner Dan Gilbert has been at work trying to improve the team, and more importantly, create a team worthy of LeBron James staying in town. James has been rumored to consider moving out west, possibly to the Los Angeles Lakers, after the 2017-18 season.

In Gilbert’s attempt, he allegedly had a monster pre-draft deal in place, which would’ve set off a domino effect. To start, the deal would’ve sent star Cavs guard Kyrie Irving to the Phoenix Suns.

According to Vince Grzegorek, editor-in-chief of weekly alternative CleveScene.com, there was serious smoke.

In the rearview now but heard from very reliable source talks were very real pic.twitter.com/lxGyZKjZVM

The deal would’ve essential sent both Suns combo guard Eric Bledose and Pacers superstar Paul George to the Cavs in exchange for Irving.

However, had the blockbuster trade been executed without James’ input, it could’ve possibly been disastrous for the organization. That’s because if George didn’t commit to staying with the Cavs, along with James, the Cavs would’ve been without three stars after the season with nothing to show for it.