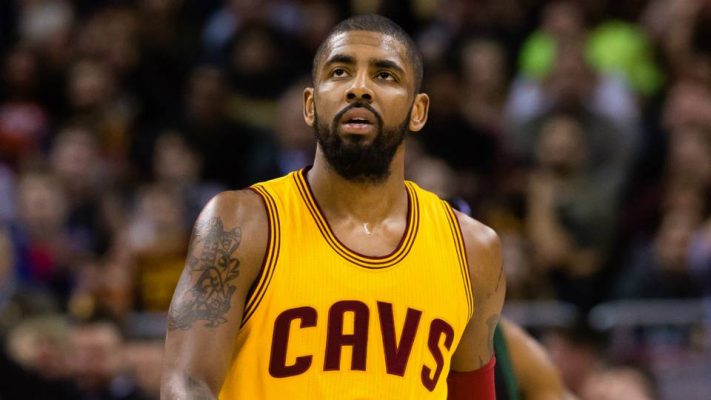 The list of potential teams interested in Kyrie Irving continues to shift by the day. While the Cleveland Cavaliers have reportedly fielded numerous offers, nothing has progressed much further than speculation.

According to Cleveland.com‘s Terry Pluto, that may be changing as the Phoenix Suns continue to try to find ways to bring Irving on board. Still, the Suns are reportedly hesitant to commit to the talented point guard just yet due to some lingering concerns.

“I heard Phoenix would be very interested in dealing for Irving. But the Suns would want to know if Irving will sign an extension to stay in Phoenix. His contract is up in the summer of 2018. I’m told Irving is not about to commit to any team at this point. He has two seasons left on his contract and wants to keep his options open. The Suns would be willing to trade Eric Bledsoe as part of a deal for Irving, even if Irving makes no commitment. But they would not want to include rookie Josh Jackson in that deal, assuming Irving keeps his options open. The Cavs would love shooting guard Devin Booker, but he is as close to untouchable as anyone on the Suns roster.”

Pluto added that while he still sees the Suns as the most likely destination for Irving, especially if the Suns are willing to give up a talented rookie in Jackson, both teams are waiting to see if a more attractive option comes along.

“I still think Phoenix is a likely destination for Irving. The Suns can be tempted at some point to give up Jackson, an athletic small forward who would help the Cavs. He was the No. 4 pick in the draft. But right now, it appears the two teams are just waiting to see if anything else comes up, such as a third-party deal.”

Clearly the Suns are interested in bringing Irving to Phoenix, the only question is how much are they willing to sacrifice for him.