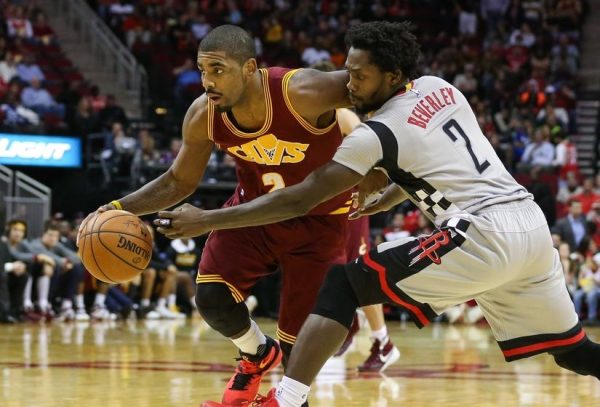 After a week that was filled with numerous rumors and reports of trade proposals, the options available to the Cleveland Cavaliers have started to become more and more clear.

According to a source close to Eric Rosenthal, the Los Angeles Clippers have made it known that they are willing to deal All-Star DeAndre Jordan and recently acquired point guard Patrick Beverley in exchange for Irving.

Source tells me the Clippers would be willing to involve DeAndre Jordan and Patrick Beverley in a trade offer for Kyrie Irving.

Rosenthal continued to describe some of the particulars of a potential trade, adding that the Clippers wouldn’t be able to include Beverley in a multi-trade deal until late August, but that his current two-year, $10.54 million contract would be highly attractive to the Cavaliers.

The Clippers can't include Beverley in multi-player trades until August 27th. The Cavs previously waited 30 days in the Love / Wiggins trade

Rosenthal even included the interesting fact that Irving could have been a Clipper in 2011, but the first overall draft pick they would have used on him was sent to the Cavs in a deal to rid themselves of Baron Davis.

As it stands, this is still nothing more than a rumor, but it’s another sign of just how badly Irving’s talent is coveted by many of the teams in the NBA.