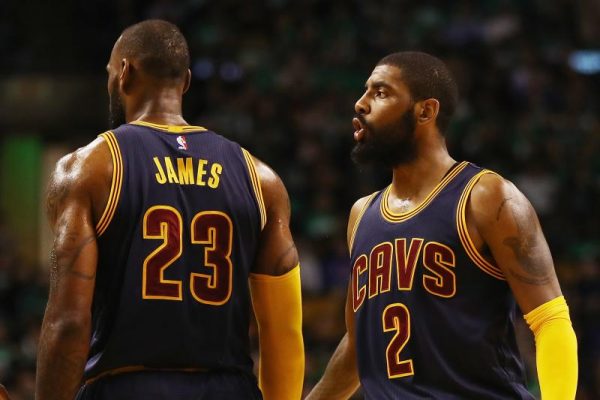 Any thoughts of Cleveland Cavaliers point guard Kyrie Irving changing his mind regarding the trade request he first made on July 7 now appear to be extremely remote. The chief reason is that the level of animosity between Irving and LeBron James appears to have increased significantly according to ESPN’s Brian Windhorst.

Windy: "There's an incredible amount of animus that has built up between LeBron and Kyrie."

Since news broke on Friday about the trade request, rumblings have surfaced from multiple sources about issues between Irving, James and their respective camps. Some complaints have been lodged by friends of Irving, with James offering more subtle jabs.

In the latter case, James was reportedly irked by being seen as the chief reason that Irving had made his trade request, along with the fact that other teammates found out about Irving’s plans before he did.

Whichever team that Irving ends up on now figures to make any of that team’s games for the coming season against the Cavs likely to be shown on national television to fully exploit this newest NBA feud.