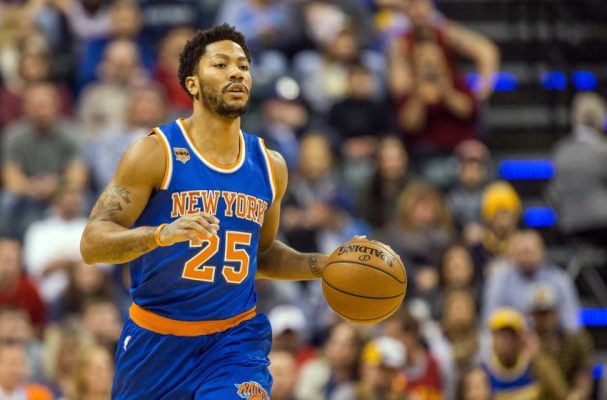 The Cleveland Cavaliers could be on the verge of adding a former All-Star point guard to their bench as it’s being reported by Brian Windhorst of ESPN that the Cavs are in “serious talks” with Derrick Rose.

Derrick Rose is in serious talks with the Cavs on a 1-year deal, sources tell @wojespn and me.

Windhorst: I believe the Cavs are going to sign Derrick Rose and it will most likely be for the minimum.

The Cavs currently have one roster spot left to fill and two two-way contracts for G League players.

Rose would be a considerable upgrade to a Cavs bench that desperately seeks some sort of offensive spark plug. The former MVP averaged 18.0 points, 3.8 rebounds, and 4.4 assists in his most recent season with the New York Knicks.