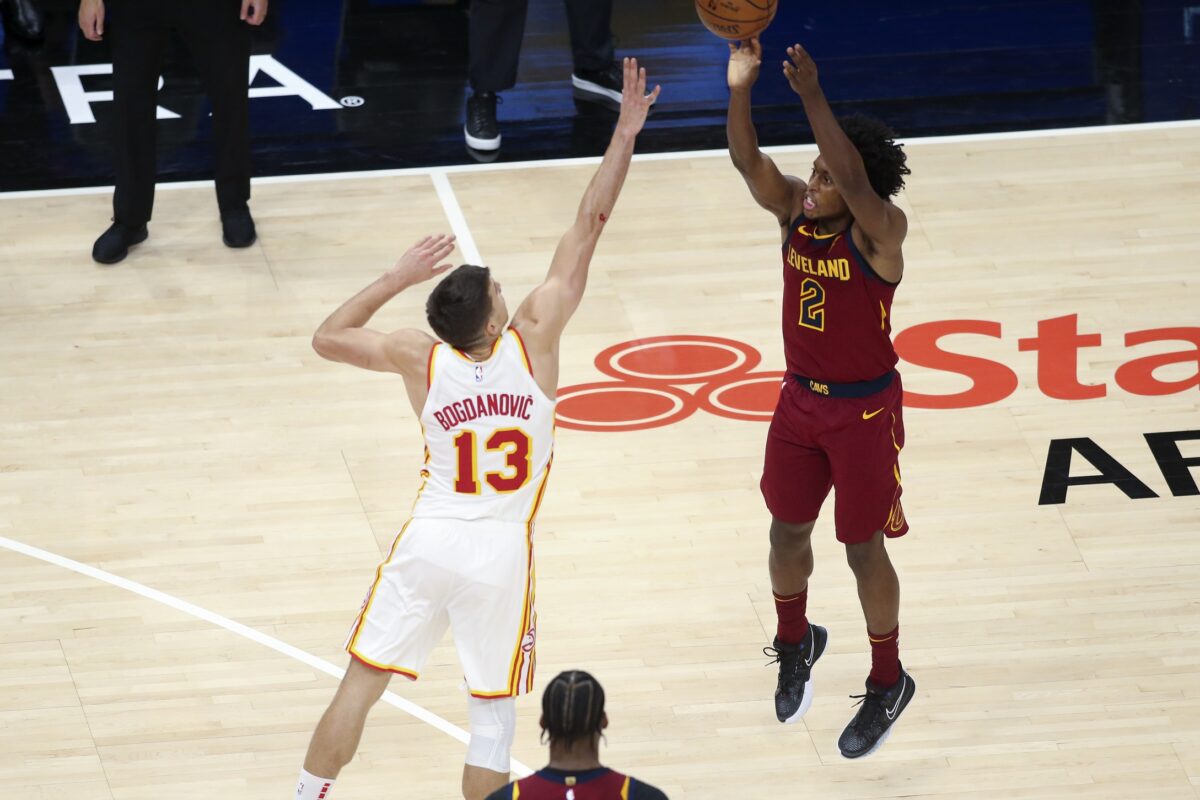 The Cleveland Cavaliers’ surprisingly hot start to the 2020-21 season has impressed numerous people.

As a matter or fact, one executive believes the team is a legitimate playoff threat.

“They’re a team I don’t think I’d want to face in a best of seven right now,” an Eastern Conference executive told Evan Dammarell of Forbes.com. “They’re winning in so many different ways and aren’t deterred by their losses this season either. That confidence, along with their assembled personnel, makes the Cavs a tough outing on a nightly basis. It’s a total team effort on defense for them and it’s impressive.”

The Cavs missed the playoffs in each of their last two seasons.

Now, they look like they’re possibly going to make the postseason this year. The Cavs hold a 4-3 record this season.

Under the tutelage of head coach J.B. Bickerstaff, the Cavs have found new life. In addition, numerous players are stepping up and taking the next step in their careers.

The Cavs take on the Orlando Magic on Wednesday.