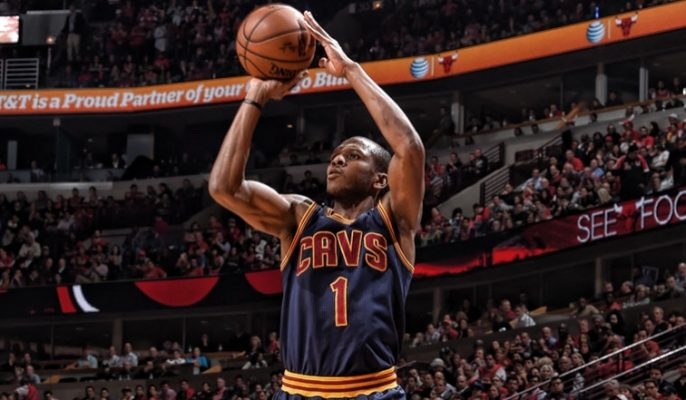 One more change to the 2017-18 Cleveland Cavaliers roster took place on Wednesday as veteran James Jones announced his retirement. The move was expected, though his next destination has him entering the front office of the Phoenix Suns.

The 36-year-old Jones was part of the past three Cavaliers teams to reach the NBA Finals and despite seeing limited playing time, was revered by teammates for his counsel and leadership in the locker room. LeBron James, who was a teammate of Jones over the past seven years, specifically cited him as his favorite teammate of all-time.

Having announced during last season that the 2017-18 campaign would be the last of his 14-year career, Jones’ decision may have been due in part to the front office chaos the Cavs have experienced over the past month. He finishes his career with a 5.2 points and 1.8 rebounds per game average.