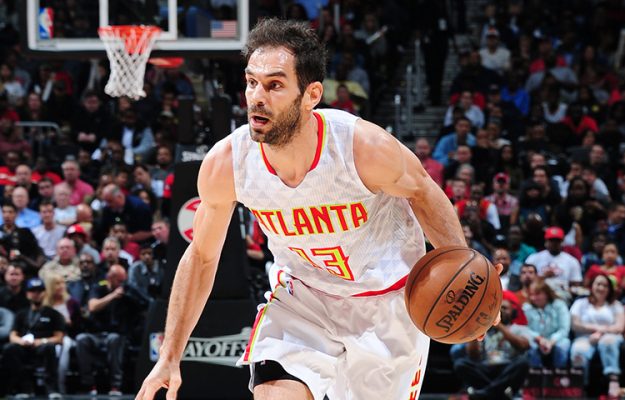 In what looks like their first concrete signing of the offseason, the Cleveland Cavaliers have reportedly reached an agreement with 35-year-old veteran point guard Jose Calderon, according to Priority Sports.

A big congratulations to our guy @JmCalderon on reaching an agreement with the @cavs!

Calderon is expected to replace backup point guard Deron Williams for the Cavs on a veteran’s minimum contract worth $2,328,652 for the 2017-18 season.