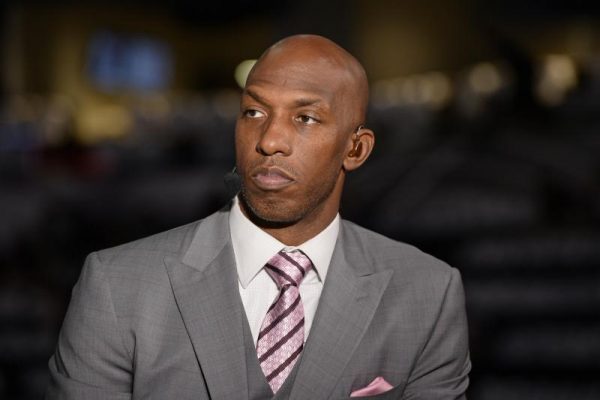 Following the news that owner Dan Gilbert would not be renewing a contract for Cleveland Cavaliers former general manager David Griffin, many were curious where Gilbert would look to fill that role.

It is now clear who the team hopes to fill the void after it was reported that Gilbert offered five-time All-Star and former NBA Finals MVP Chauncey Billups the job. While it is one of the more attractive front office job openings in recent memory, Billups has yet to put pen to paper. According to USA Today, there are two things weighing on Billups’ mind.

Billups is reportedly considering the fact that LeBron James may leave Cleveland next summer in free agency.

He is also reportedly reluctant because of his close friendship with Cavaliers head coach Tyronn Lue, concerned that their relationship may get in the way of their ability to create a professional relationship.

Hiring a big name star like Billups would have repercussions on and off the court, and while these two concerns are certainly legitimate, running a team that has won three Eastern Conference Finals three years in a row seems too good to pass up.