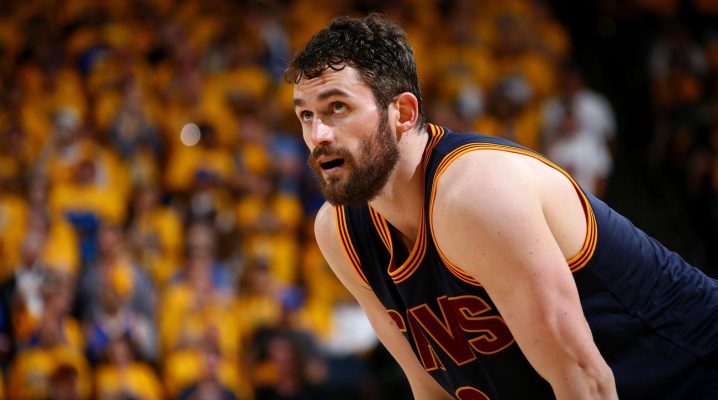 The speculation over a potential Cleveland Cavaliers trade with the Indiana Pacers involving Paul George and Kevin Love could now conceivably end up involving a third team, the Philadelphia 76ers. The main reason for such conjecture is the belief that the Pacers may be seeking to rebuild their franchise through the draft, an area where the Cavaliers currently come up empty.

The 76ers have had a number of top draft picks over the past few years and recently traded with the Boston Celtics for the top pick in 2017 NBA Draft. Adding Love would give Philadelphia a seasoned veteran that can shoot and rebound.

Heard before the draft 76ers wanted to add shooters and a veteran to young core and were willing to trade for it. Fultz and Love are that.

The Pacers are seeking to complete any deal for George before the start of Thursday night’s draft.