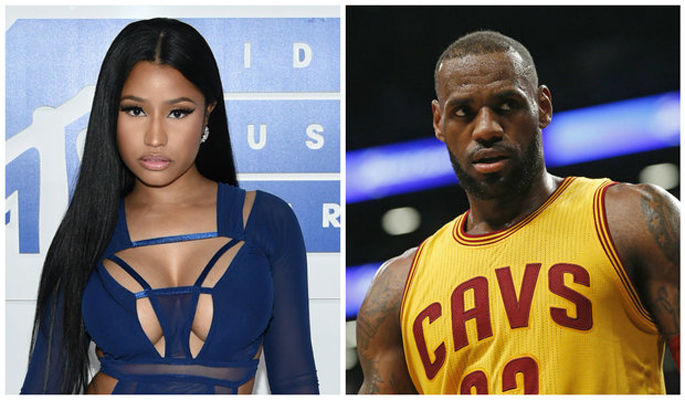 When it comes to Golden State Warriors forward Draymond Green, it appears that Cleveland Cavaliers forward LeBron James is never far from his thoughts, given the rivalry between the Warriors and Cavs. Now, Green is apparently exasperated at being reminded of James constantly by noting that rapper Nicki Minaj has spent too much time referencing James in a number of her songs.

Green used the forum of his podcast, “Dray Day,” to complain about how James has been a frequent frame of reference for Minaj’s raps since the Cavaliers won the NBA title last June.

Complex.com pointed out some other examples of Minaj referencing James:

Green’s podcast is part of James’ multimedia platform, UNINTERRUPTED, and Green used that same forum six weeks ago to take the side of James in his heated dispute with Hall of Famer Charles Barkley.