Don't Miss
Home / Media / Report: Warriors Reveal How Long Kevin Durant Is Expected to Be Out With Knee Injury

Report: Warriors Reveal How Long Kevin Durant Is Expected to Be Out With Knee Injury 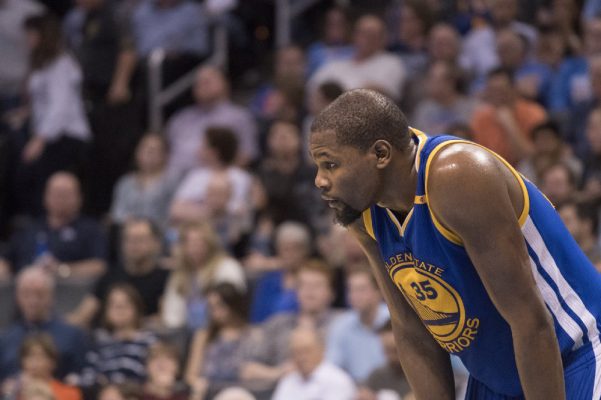 That’s because after hyperextending his knee against the Washington Wizards on Tuesday, Durant is expected to miss at least four weeks of action, and then will be re-evaluated according to the Warriors.

The prognosis is better than had been originally anticipated, as many had feared that the forward could’ve possibly missed the playoffs in addition to the rest of the regular season.