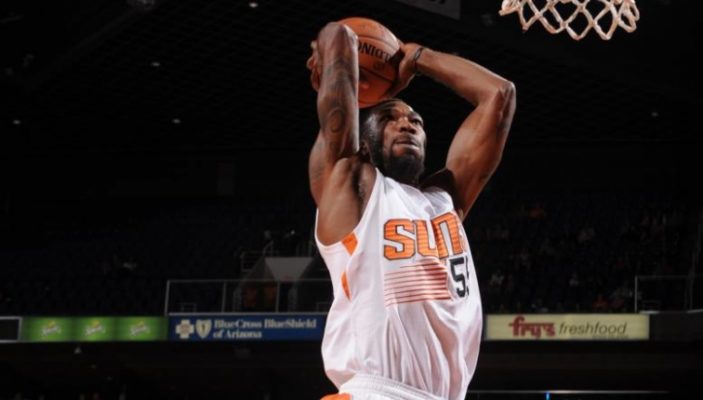 The Cleveland Cavaliers have agreed to a camp contract with former Baylor University standout Cory Jefferson.

The contract details were not officially disclosed, but it is likely that the contract is an invitation to training camp with an opportunity to make the final Cavs roster. If Jefferson does not make the final roster, he will likely be given a chance to head to the team’s D-League affiliate.

The Cavs got a close look at Jefferson this summer, where the 25-year-old was a member of the Cavs’ Summer League team. He averaged 5.1 points and 5.3 rebounds in 13.1 minutes during that time.

Jefferson was initially drafted as the No. 60 overall pick in the 2014 NBA Draft by the San Antonio Spurs.