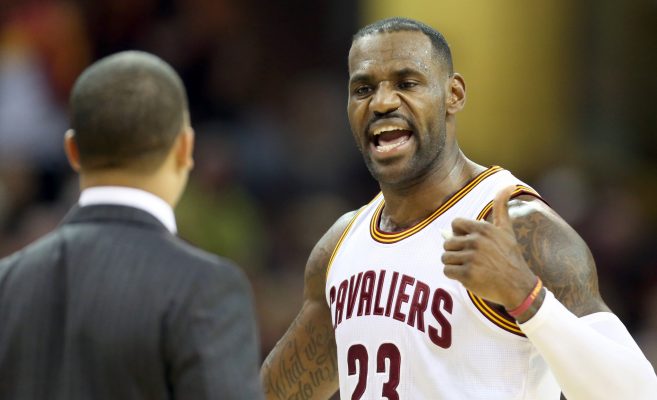 In a surprising turn of events, the Cleveland Cavaliers have decided to let their $4.4 million trade exception expire as the team had until Monday to use it.

Cleveland will allow $4.4 million Anderson Varejao trade exception expire, league sources tell ESPN. Had by end of today to use it.

The exception was obtained last year when the Cavs traded center Anderson Varejao and there had been rumors that the team was targeting Shelvin Mack with it. In addition, the Cavs had another exception worth $947,000 for trading Jared Cunningham last season, which also has presumably expired.

It’ll be interesting to see what the Cavs front office has up its sleeve as Thursday’s trade deadline is approaching fast and the team has yet to fill its void at the backup point guard and center position. Stay tuned as we will keep you updated until then.