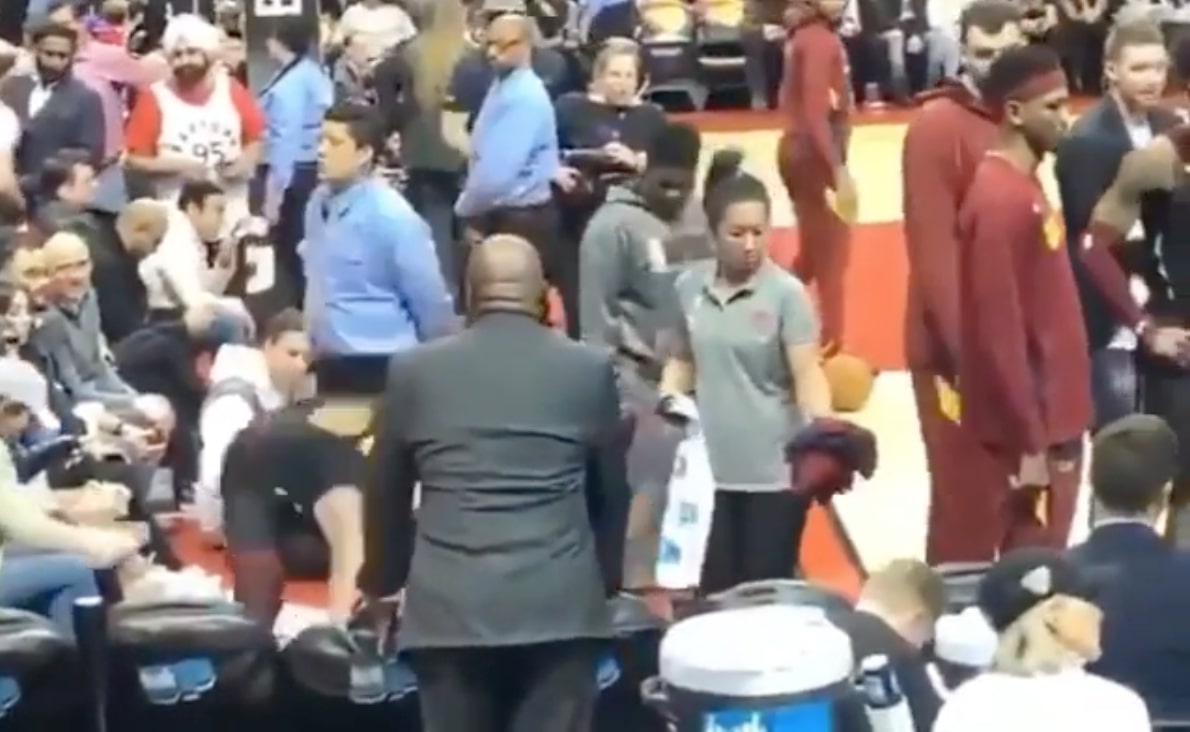 After a three-game winning streak that came in a stretch where they won five of eight games, the Cleveland Cavaliers stumbled to end 2019.

They lost on New Year’s Eve to the Toronto Raptors, 117-97, and during a break in the action, Kevin Love was visibly upset.

Love has been one of the few bright spots in an otherwise dismal season for the Cavs. The former University of California, Los Angeles standout is averaging 16.5 points and 10.6 rebounds a game so far this season.

However, at age 31, he doesn’t seem to fit in with the team’s overall timeline. Other than Love and Tristan Thompson, the overwhelming majority of the Cavs are very young.

For this reason, Love has been the subject of trade rumors, and the chatter has been getting louder with each passing week.

After some initial doubts about their ability to get value back for him, the Cavs have “fresh optimism” that they can pull off a deal.

It’s been reported that Cleveland is asking for, at minimum, a first-round draft pick in return for Love.

For now, he’s a veteran presence on a team that sorely needs some.