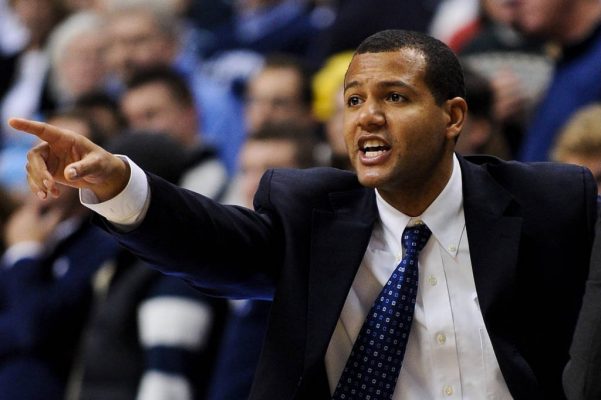 According to ESPN’s Adrian Wojnarowski, the Cleveland Cavaliers are moving towards signing previous assistant general manager Koby Altman as the team’s new GM.

Altman, in conjunction with team owner Dan Gilbert, has been manning the front office since the departure of David Griffin and has done a decent job thus far with the signings of Jose Calderon and swingman Jeff Green.

With rumors of Kyrie Irving seeking a trade out of Cleveland, Altman’s promotion couldn’t have come at a better time for the Cavs.

As for the time being, Irving has listed four preferred trade destinations: Minnesota, New York, Miami, and San Antonio.