Darius Garland Speaks on Recent Improvement: ‘It’s Starting to Slow Down for Me’ 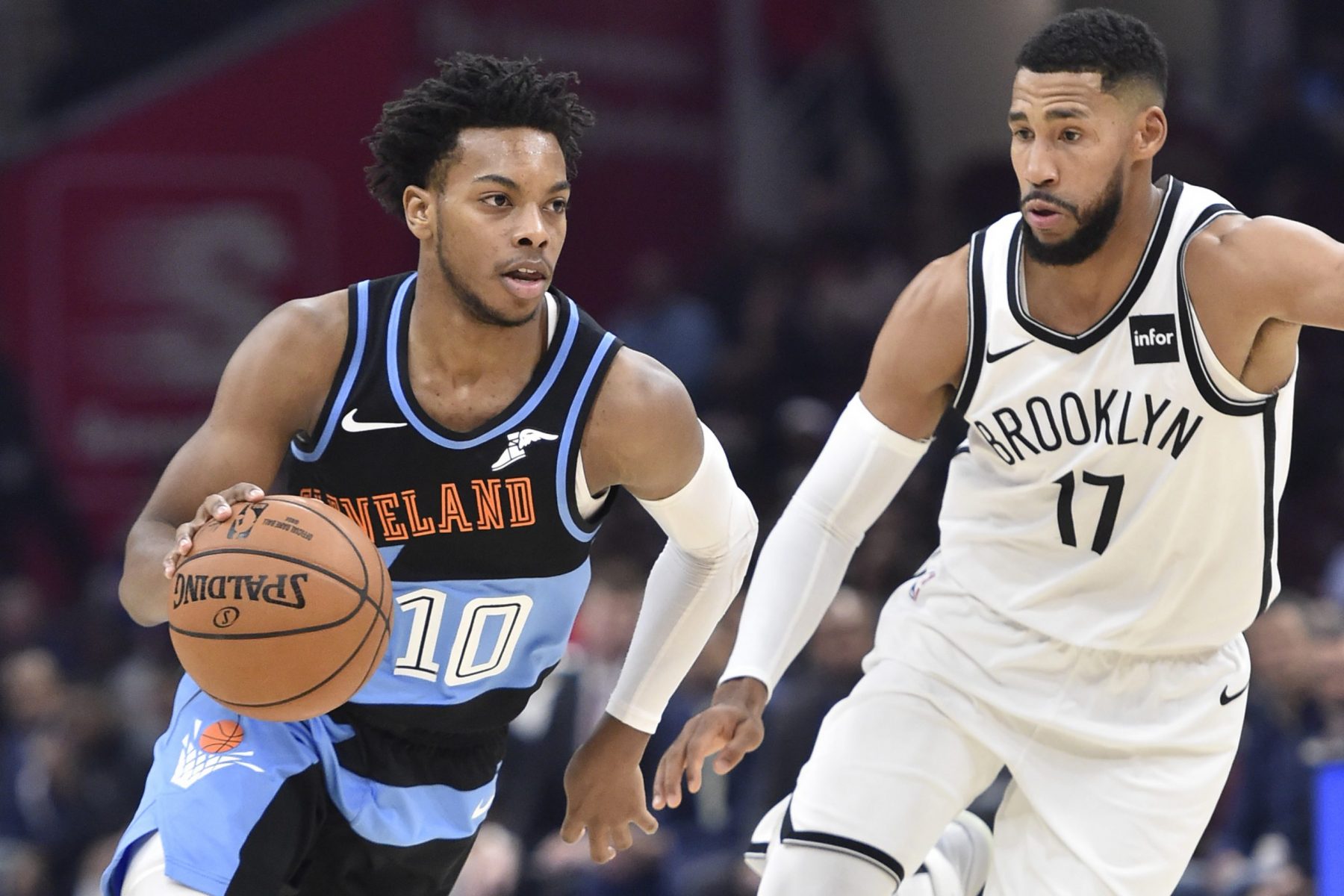 That being said, he has shown real improvement over the last handful of games. According to the No. 5 overall pick, the game has begun to slow down for him.

“I’m definitely starting to get comfortable,” Garland said after a recent practice. “It’s starting to slow down for me a lot. Teammates are getting me involved a lot more. Just taking it one day at the time. Coach is telling me to be more aggressive, so that’s what I’m trying to do.”

So far this season, Garland is averaging 10.1 points and 3.1 assists in 27.6 minutes per game. Those averages are thanks much in part to the most recent string of games in which he has surely shown improvement.

Since the win over the Washington Wizards on Nov. 11, Garland has finished all but two games with double digit scoring totals. He also enjoyed a career-high 23-point output in last week’s blowout loss to the Dallas Mavericks. While the 143-101 loss was certainly not ideal, seeing Garland score with confidence was very promising.

Garland had a fairly quiet, but efficient shooting night in Monday night’s nail-biter against the Brooklyn Nets. He recorded 11 points on 4-of-10 shooting from the field and 3-of-5 shooting from beyond the arc.

He did, however, commit five costly turnovers. Take those turnovers out of the equation and it’s quite likely that Cavs would have come out of the game on the winning side.

Considering the fact that Garland barely played at all during his sole collegiate season due to injury, the fact that he has not been completely overwhelmed by the speed of the NBA is actually quite impressive.

Going forward, it will be important for the Cavs coaching staff to see increased production and efficiency from the young guard. While he hasn’t been lights out by any standards up to this point, things seem to be looking up.