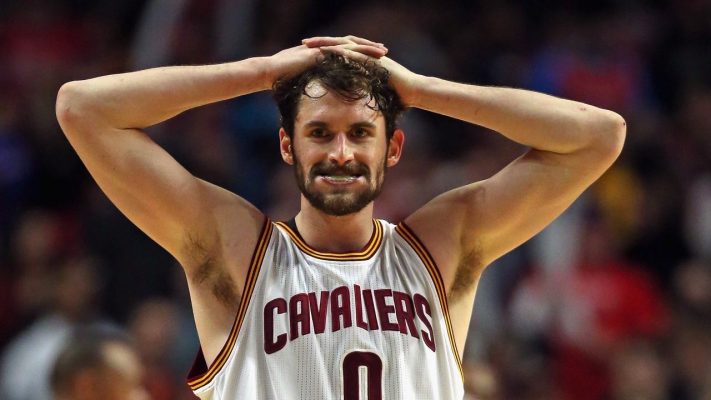 According to Sam Amico of AmicoHoops.net, the Cleveland Cavaliers are looking to make a big move in the coming weeks, with a trade for New York Knicks superstar Carmelo Anthony not out of the realm of possibility.

After it was revealed that starting power forward Kevin Love would be out at least six weeks after undergoing knee surgery, Cavs ownership has given the franchise the green light to increase its payroll.

Ownership has given #Cavs green light to increase payroll/tax, per AmicoHoops source. Team said to be working on several trade possibilities

Although this doesn’t necessarily mean that the Cavs are going after Anthony, it does indicate that the Cavs are aware of the dire situation they’re in and are willing to make a big move before the trade deadline.

The Cavs are currently just two games ahead of the Celtics in the East as they try to hold on to the elusive first seed in the Eastern Conference.