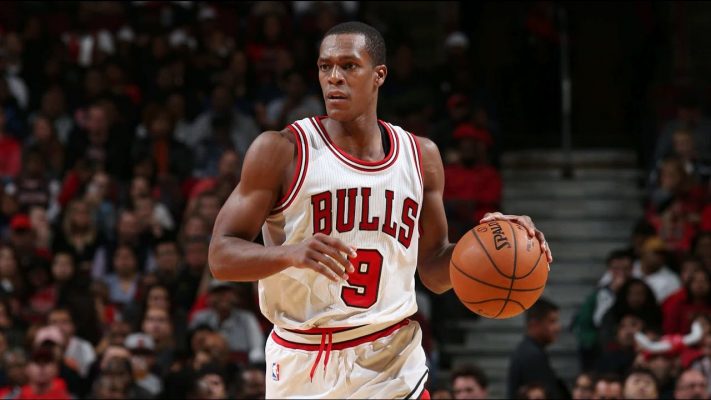 The Cleveland Cavaliers continue to have problems with regard to having an experienced backup behind Kyrie Irving. Due to that lingering issue, the team could be looking at potentially acquiring either free agent Mario Chalmers or Rajon Rondo of the Chicago Bulls according to Joe Vardon of Cleveland.com:

“Seated on the Bulls’ bench for the third consecutive game was Rajon Rondo, a former All-Star who signed a two-year, $27 million deal in the offseason to come to Chicago. If the Bulls aren’t going to play him, he’d like to be traded or bought out of his contract so he can choose his next team.

“The Cavs are watching this development.

“Mario Chalmers is a free agent now. He’s recovering from a torn Achilles suffered last season. He hasn’t worked out for any teams, but he remains on Cleveland’s radar.”

If the Cavaliers choose to make any kind of a deal for a point guard, they have a $9.6 million trade exception. In addition, they could potentially trade the contracts of retired point guard Mo Williams and reserve center Chris Andersen, who is out for the year after injuring his ACL. The combined salaries of those two is just over $3.6 million.

Cleveland general manager David Griffin is presumably looking to make a deal before the February trade deadline. Another option may be to sign a veteran who is released after that deadline. Entering their longest road trip of the season, the 26-8 Cavaliers need to maintain that level of success in preparation for the playoffs this spring.