Cavs News: J.R. Smith to Be Out Significantly Longer Than Expected 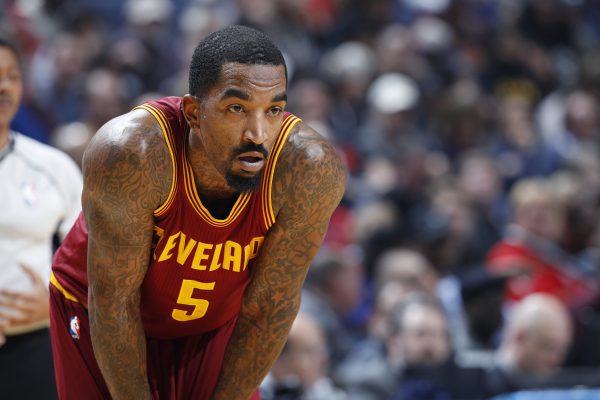 In a shocking turn of events, Cleveland Cavaliers shooting guard J.R. Smith, who was originally supposed to miss just four to six weeks following surgery on his right thumb, is now expected to miss 12 to 14 weeks as a result of the procedure.

That means Smith will miss around 40-47 more games and may not be back in the lineup until a month before playoffs begin.

With reserve center Chris Andersen already out for the season with an ACL tear and starting power forward Kevin Love dealing with an ailment of his own, this is the last thing the Cavs need at this point in the season.

Look for DeAndre Liggins to continue to start in his Smith’s place, while Iman Shumpert will get extended minutes in the rotation.