Report: Cavs Have Made Final Decision on Jordan McRae’s Future With Team 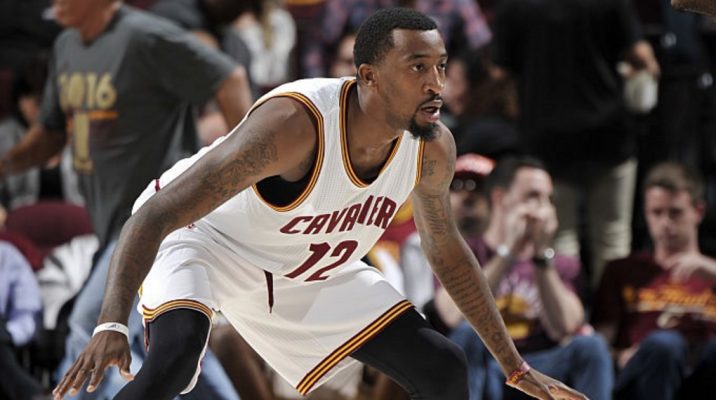 In the aftermath of the Cleveland Cavaliers’ dramatic acquisition of veteran Kyle Korver from the Atlanta Hawks, one Cavs player appears to be a casualty of the move: reserve guard Jordan McRae. According to Brian Windhorst of ESPN, the guard is expected to be released before Saturday.

Windhorst spoke earlier today during an appearance on a Cleveland’s ESPN 850 WKNR before the Korver deal was announced. McRae’s one-year deal becomes guaranteed on Saturday, so the Cavs are expected to release him before that deadline.

Windy: "It's almost a guarantee that Jordan McRae is going to get cut in the next few days…"

McRae had scored 20 points during the Cavaliers win in Charlotte last Saturday night and then collected 21 points during the team’s loss to Chicago on Wednesday evening. For the season, he is averaging 5.4 points per game.

He was originally signed by the team shortly after the trade deadline passed last season and was part of the team during its championship run.

While the Korver deal will help fill the absence of J.R. Smith at shooting guard, Cleveland is still looking to acquire a backup point guard that has more experience than rookie Kay Felder, who’s averaging a mere 1.8 assists in 11.9 minutes of action.