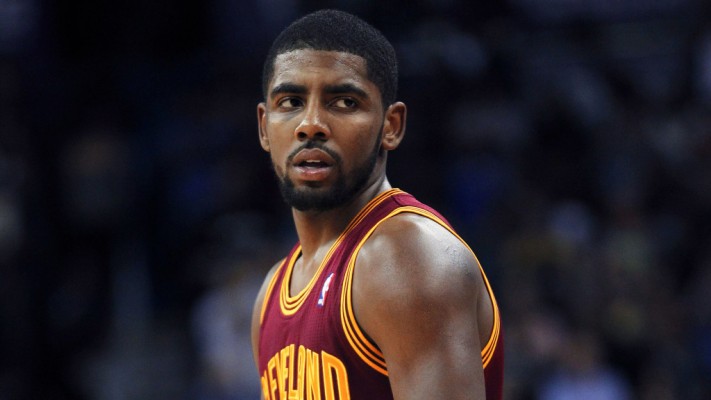 The current two-game losing streak by the Cleveland Cavaliers has resulted in another round of alleged controversy surrounding the team, this time with a report that Kyrie Irving isn’t happy playing for the team and wants to leave.

Those remarks were made by ESPN’s Stephen A. Smith during Monday morning’s edition of the network’s First Take program:

“Dating back to last year, I’ve been told that Kyrie Irving ain’t too happy being in Cleveland,” Smith stated. “The situation is not ideal for him. I don’t know the particulars, I haven’t spoken to him personally. It’s something that I’ve been hearing for months; that under ideal circumstances he would prefer to be someplace other than Cleveland.”

The lack of direct knowledge or attribution and Smith’s own controversial history tend to cast doubt on the actual story. First Take has generally been considered a place where controversial remarks that get attention are made by Smith and his co-host, Skip Bayless, regardless of whether they may actually be true or not.

Irving will no doubt be asked about this rumor following the team’s Monday night game against the Indiana Pacers.