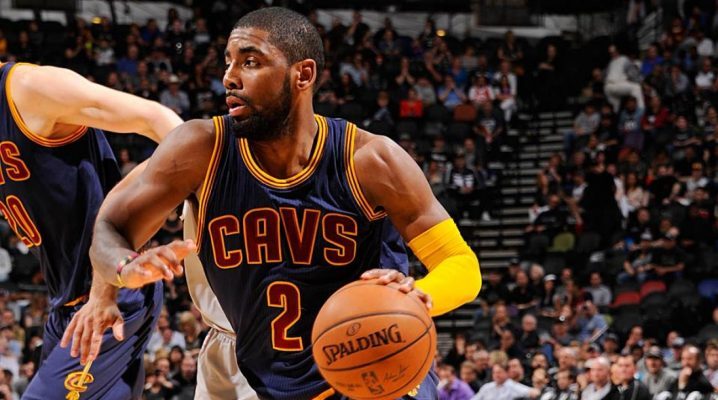 The Cleveland Cavaliers will be without the services of Kyrie Irving for Tuesday night’s home game against the Memphis Grizzlies. The game is the first of a back-to-back set with the Grizzlies, with Wednesday night’s game in Memphis.

Cleveland head coach Tyronn Lue stated that he’s simply resting Irving, who struggled in Saturday night’s victory over the Charlotte Hornets, complaining of tired legs. The contest was the second game in as many nights after the Cavaliers’ home game against the Miami Heat on Friday night.

“He’ll get a chance to (rest for) three days,” Lue said. “After last game when he didn’t have legs and he was pretty tired, we just thought this would be the smartest game to sit. That’s what we decided to go with.”

Memphis will also be short-handed, missing both Mike Conley with a fractured bone in his back and Marc Gasol, who’s also getting a night of rest.