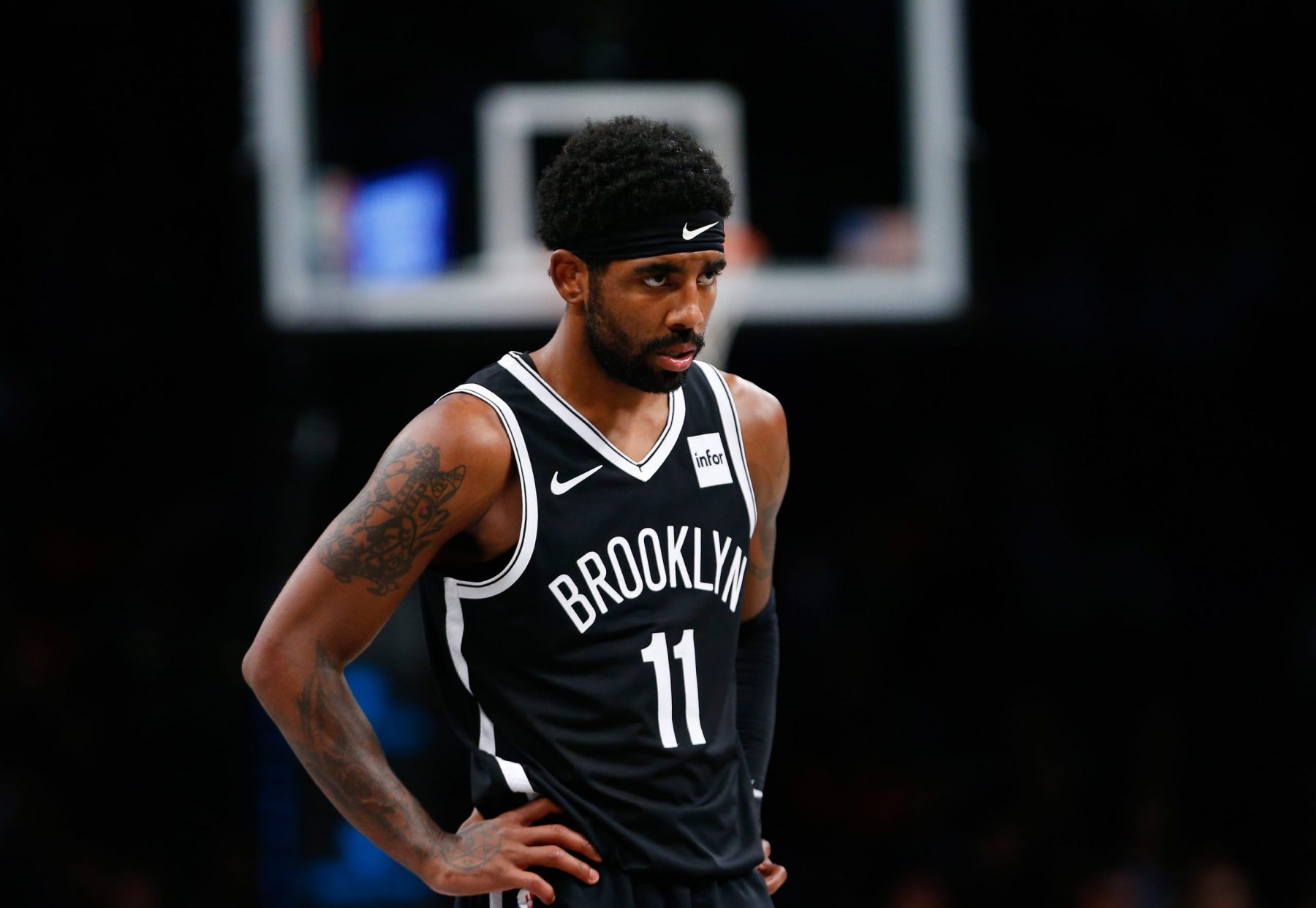 It’s well-known that when Kyrie Irving left the Cleveland Cavaliers in 2017, he didn’t exactly depart on the best of terms.

But it’s starting to seem like Irving has been somewhat of a problem on each team he’s played for.

.@KendrickPerkins: "Kyrie Irving didn’t want to play for this franchise. Every time I think of that guy, I want to throw up." pic.twitter.com/hlU7djJU7J

Perkins played half a season with Irving in Cleveland during the 2014-15 season. Before that, he was a member of the Boston Celtics for seven and a half seasons, helping them win the NBA championship in 2008.

Irving, of course, demanded a trade shortly after the Cavs lost the 2017 NBA championship to the Golden State Warriors and was subsequently dealt to Boston.

His former teammates haven’t really forgiven him. Recently, Kevin Love mentioned the members of a group chat with players from the Cavs’ 2016 championship team, which didn’t include Irving’s name.

Last season, as a member of the Celtics, Irving was noncommittal when asked about his upcoming free agency and whether he would remain in Boston.

He had a nice season individually, but the team was beset by chemistry issues all year. After winning a disappointing 49 games, the Celtics took Game 1 of the Eastern Conference semifinals from the Milwaukee Bucks, only to drop the next four.