Report: Cavs Have Deal on Table for Jordan McRae and Mo Williams 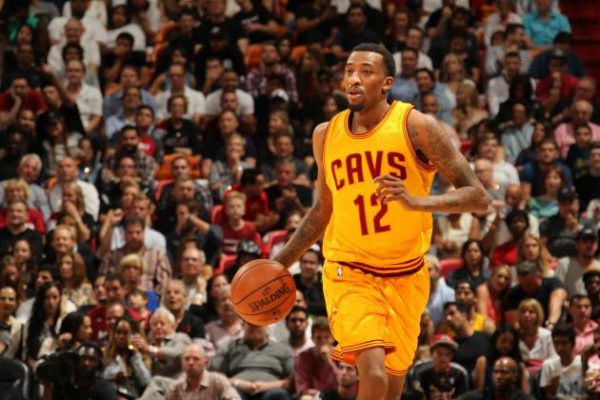 Just two games into the regular season, and the Cleveland Cavaliers are already on the cusp of making their first trade of the year.

According to Sam Amico of Amico Hoops, the defending champs have a deal on the table for guards Jordan McRae and Mo Williams:

“The Cavs have found at least one taker for a trade that would ship out both Mo Williams’ contract and shooting guard Jordan McRae. It appears the Cavs are leaning toward pulling the trigger. One league source said he ‘wouldn’t be surprised’ if the Cavs made a deal this weekend. That said, these things can fall apart quickly. But an offer is there if the Cavs want it.”

Since winning the championship in June, the Cavs and Williams have been on a crazy roller-coaster ride. The 33-year-old went back and forth on retirement in the summer, sending the confused Cavs mixed signals. Had the team waived Williams by the Aug. 31 deadline, they would have saved $4.5 million in luxury taxes; however, they didn’t because the guard had informed them that he would play.

Then, the veteran didn’t show up to training camp and publicly bashed the Cavs on Instagram, forcing the team to put the former All-Star on the trading block.

Although his counterpart, McRae, hasn’t been a nuisance to the team, he’s had a tough time getting minutes. The 25-year-old shooting guard has only played six minutes in the team’s first two games.

Look for a potential trade to go down by the end of the weekend. The Cavaliers play the Orlando Magic tonight at 7:30 pm E/T.