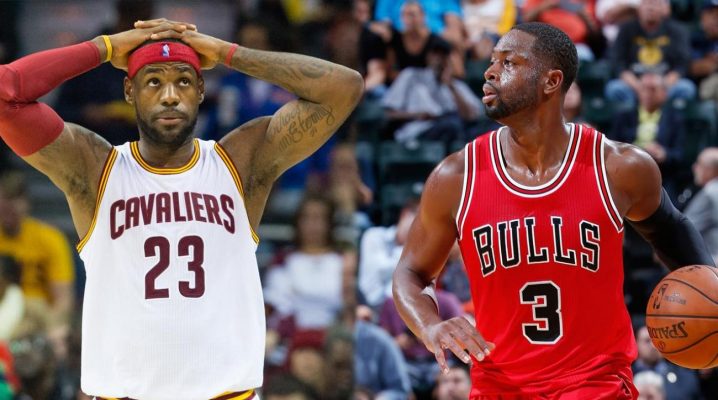 Just over a week ago, superstar Dwyane Wade went on record to say that longtime friend and former teammate LeBron James would never be able to surpass the legendary Michael Jordan’s legacy.

Well, now it seems like Wade has retracted those statements as he clarified to Steve Aschburner of NBA.com what he really meant to say.

“My comment was, to me, as an individual person, Michael Jordan is my favorite basketball player of all time. No one is going to be my favorite like Michael Jordan,” Wade explained. “LeBron, when it’s all said and done and his career is over, yes, he’s arguably a Top 3 player of all time. And depending on what era you grew up in, you can decide who’s one, who’s two, who’s three.

“All the numbers are not going to match up. Some players probably don’t think Michael Jordan’s the greatest. You go back to Bill Russell. You go back to Kareem. There’s so many players that could be there. I just felt that, for me, how much higher can you go? LeBron James could win 10 more championships – that doesn’t make you a better player. He’s as great as it gets. So now y’all decide the rankings. But for me, Michael Jordan is my No. 1 favorite player of all time.”

So there you have it. Although Wade says that nobody will ever top Jordan in his eyes, he does concede that James will probably end up being a top-three player of all-time. Now, who ends up being No. 1, No. 2, and No. 3 is a matter of personal preference according to Wade, and a discussion we’re sure to have many more times in the near future.