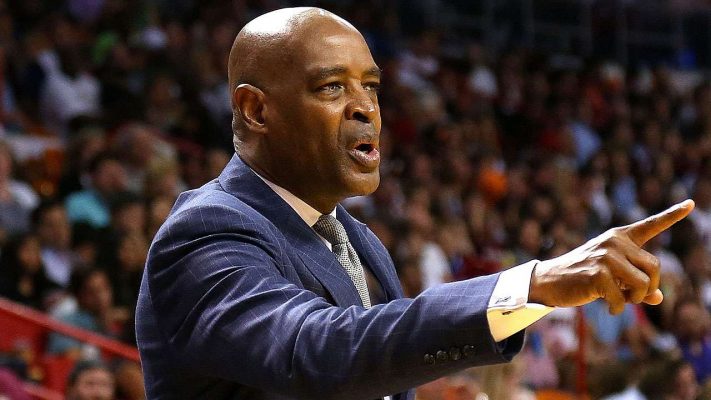 A month and a half after inking head coach Tyronn Lue to a five-year contract extension, the Cleveland Cavaliers announced Tuesday that they’re promoting Larry Drew to Associate Head Coach.

Drew, 58, has been a coach in the NBA for over 20 years. The journeyman was even a head coach for the Atlanta Hawks and Milwaukee Bucks in recent years before joining the Cavaliers in 2014.

In addition to promoting Drew, the 2016 champions announced that former player Damon Jones has been named an assistant coach. The 40-year-old was previously a “shooting consultant” with the Cavaliers and the team’s D-League affiliate Canton Charge. Jones and LeBron James played together in the 2007 NBA Finals, providing chemistry and history.

The changes signify a solid foundation to start the season off with. Last season, not everyone was on the same page as David Blatt was fired midway through the year. Although Lue picked things up, it took time and nearly cost the Cavs the No. 1 spot in the Eastern Conference.

By establishing a strong coaching staff during training camp, the team should have no problem jelling together before they get ready to defend their title in October.