Don't Miss
Home / Media / Tristan Thompson Calls Out Lack of Effort on Cavs: ‘There’s Been a Lot of Slippage’

Tristan Thompson Calls Out Lack of Effort on Cavs: ‘There’s Been a Lot of Slippage’ 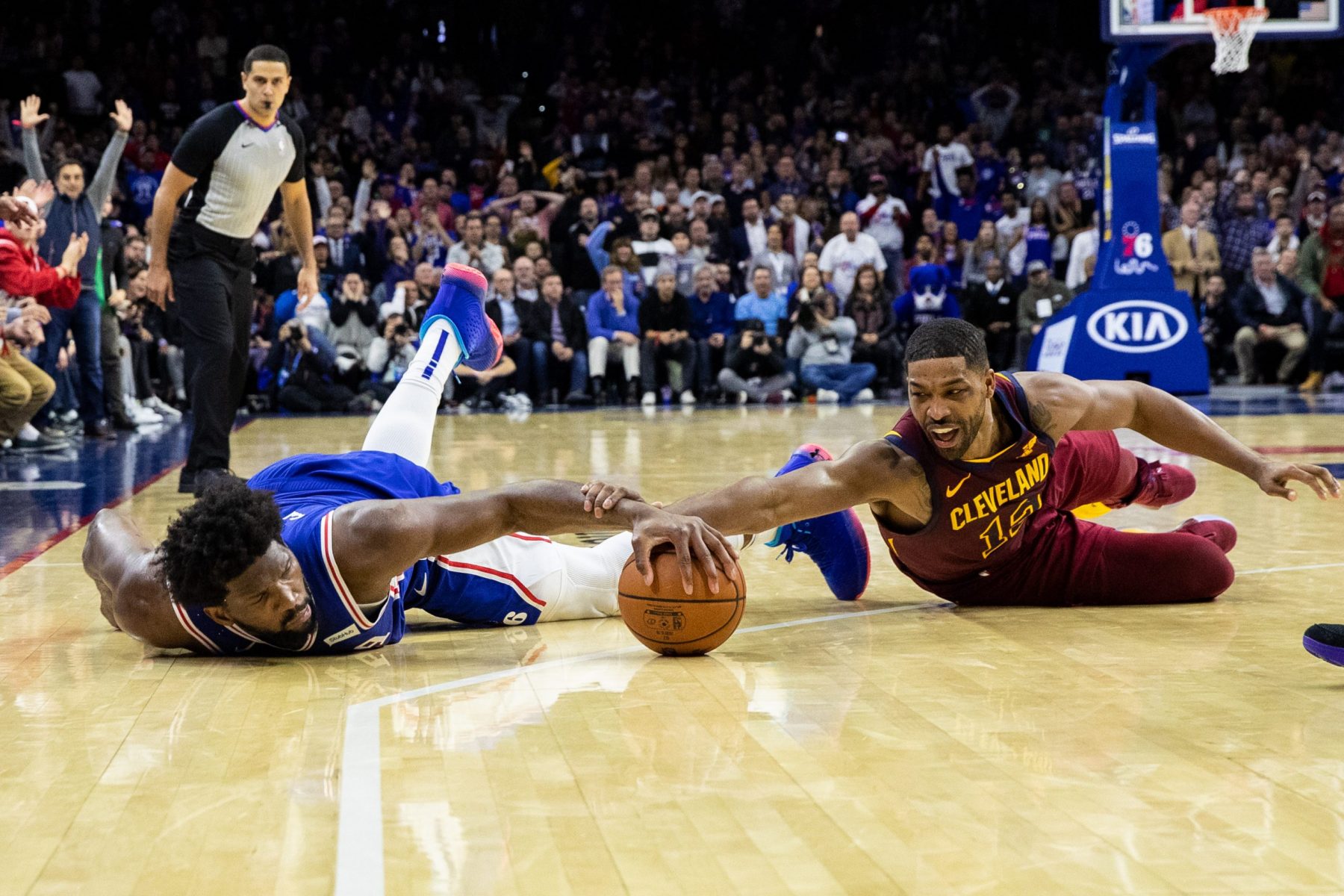 The five-game losing streak of the Cleveland Cavaliers has the team’s center Tristan Thompson now calling out teammates for what he feels is a lack of effort when it comes to doing their job.

Back on Nov. 10, the Cavaliers coasted to a 108-87 road victory over the New York Knicks. Since then, five consecutive defeats have followed, something that’s clearly gotten under Thompson’s skin.

“There’s been a lot of slippage,” said Thompson “I think it just comes with effort. Our effort hasn’t been there, whether it’s rest or guys not watching the film or whatever, we have to get back to that. If you just give an effort you can be in a lot of games.”

One problem that the Cavaliers have had during this stretch deals with absences to key players. In fact, Thompson sat out Wednesday night’s 124-100 loss in Miami. Still, there have also been listless performances as well.

The loss to Miami led to lengthy discussions during the team’s film session on Thursday. Thompson focused on trying to instill a stronger work ethic among the rebuilding Cavaliers.

“Just challenging guys that we need more. We need more out of everybody,” Thompson said. “I think it starts with effort and playing hard. Those are two things that should be non-negotiable.

“At the end of the day, whenever we critique or give guys advice it’s coming from a good place, coming from love. We have no hidden agendas. I think they know, for me personally, it’s not trying to put them down. I want the best for them. Whenever you put a Cavalier jersey on it’s a sense of pride and that’s how I treat it because I’ve been here for nine years now. It’s bigger than just a jersey. It’s culture, the city, people that live here. That’s my mindset when I talk to these kids. It’s, you know, you don’t know how long you are going to be wearing this jersey, but when you wear this jersey we need you to do it our way.”

Prior to missing Wednesday’s game, Thompson had been having a strong season, averaging 14.5 points, 10.1 rebounds and 2.2 assists per game. His name has reportedly been mentioned in trade talks because he’s in the final year of a five-year contract he signed in 2015.

The Cavaliers will have a busy stretch with three games over a four-night period. Hopefully they’re able to snap their current losing streak in one of those contests.