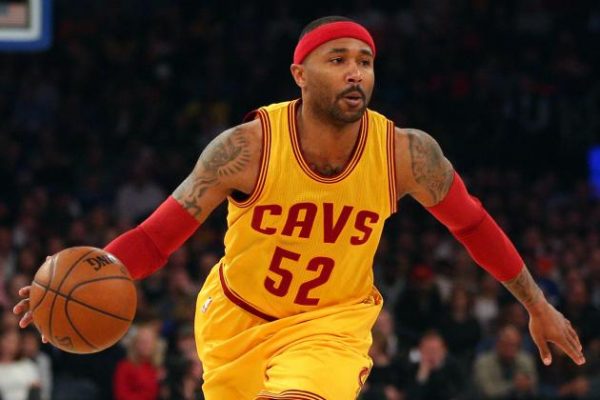 After winning a championship, what else is there to accomplish in the NBA?

The 13-year veteran is strongly considering retirement, according to Joe Vardon of Cleveland.com.

In just the last five seasons, Williams has played for a different team each year. The constant shuffling around may have pushed the guard to the idea of retiring, especially after capturing a championship in June.

The veteran exercised his player option in the two-year, $4.3 million contract he signed before the start of last season, so the Cavs would owe him $2.2 million in ’16-17. If the team waives Williams before Aug. 31, they have the ability to pay the guard the owed $2.2 million over the next three years.