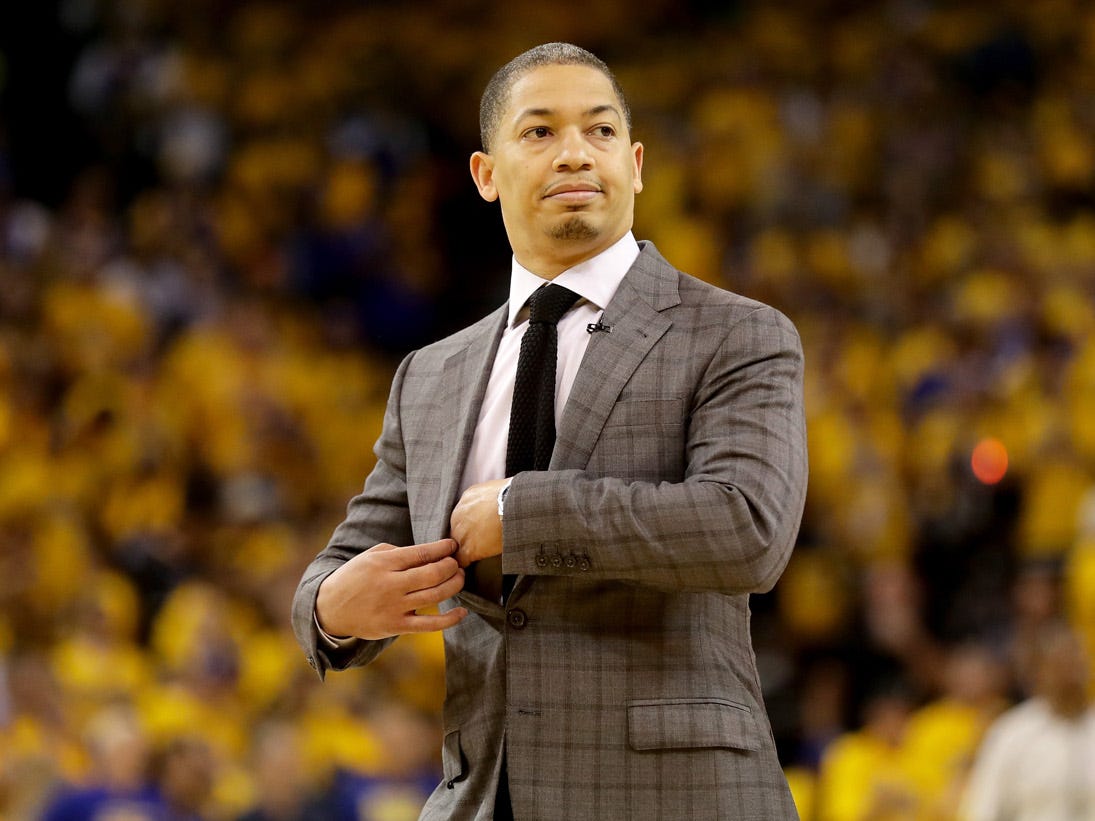 “Lue is expected to be a leading candidate for what could be several NBA coaching openings, multiple league executives told Sports Illustrated,” Mannix wrote.

Lue, 43, has not been a head coach since he was fired by the Cavs during the 2018-19 season. However, he was reportedly close to becoming the Los Angeles Lakers’ head coach last year before contract negotiations broke down.

Now, Lue is an assistant coach under Doc Rivers for the Los Angeles Clippers. The Clippers currently hold the No. 2 seed in the Western Conference.

The Brooklyn Nets are expected to conduct a formal coaching search at the end of this season. Lakers assistant coach Jason Kidd is among those being considered for the position.

Mannix believes that it is possible both the New Orleans Pelicans and Houston Rockets could be in the market for a new head coach this coming offseason. Both places could be potential landing spots for Lue.

Lue won a championship in Cleveland during the 2015-16 season. As a head coach, he has a career record of 128-83 in the regular season. He is a 41-20 in the NBA playoffs and has guided his teams to three NBA Finals appearances.