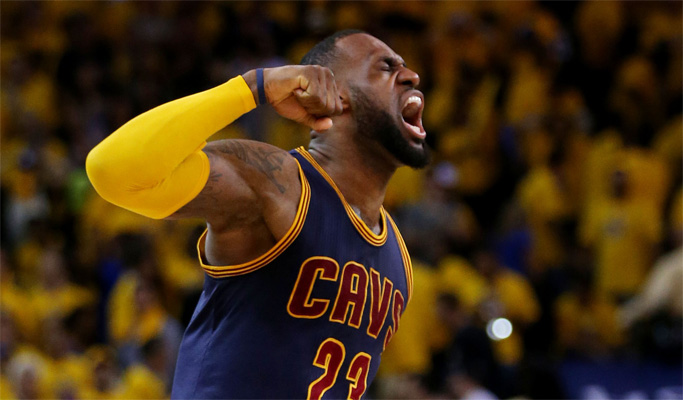 For a moment, let’s put emotion aside.

Saying it’s fate, destiny or simply about darn time are the most convenient arguments to make as to why the Cleveland Cavaliers will defeat the Golden State Warriors in the NBA Finals and end the city’s painstakingly long professional sports championship drought. But to raise a point in that sort of off-the-cuff manner can be somewhat flimsy.

As crazy as this might sound, there are an abundance of logical reasons as to why the Cavs can get the best of a team which compiled the best regular-season record in league history. None of them fall under the category of “because Charles Barkley said so,” although having the popular TNT studio analyst on their side can’t hurt either. 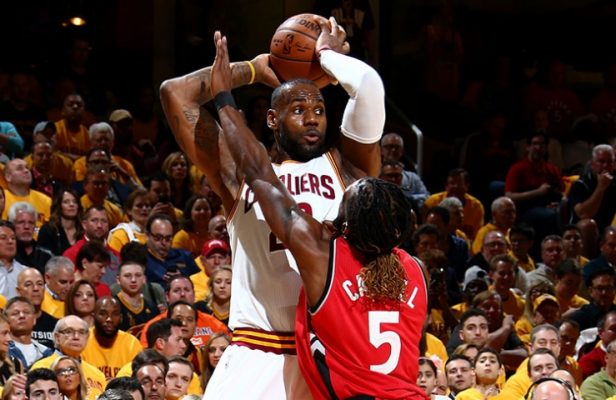 The statistics registered by LeBron James during the Cavs’ 12-2 march through the Eastern Conference portion of their playoff run have been impressive. But his 54.6 percent field-goal accuracy and his 24.6 points, 8.6 rebounds and 2.2 steals per game averages don’t do justice to the sense of purpose he has carried himself with since the opening game of the opening round against the Detroit Pistons.

Having turned 31 in late December, James can see his own basketball mortality on the horizon. A glimpse of that was evident in the interview he had with ESPN’s Doris Burke after the Cavs eliminated the Toronto Raptors in the conference finals behind his 33-point, 11-rebound Game 6 performance. Becoming the first player since the Bill Russell-era Boston Celtics to make six consecutive trips to the finals has motivated him, as has the vow he made two summers ago when he left the Miami Heat to return to his northeast Ohio roots.

Next: A Healthy Kyrie Irving