Inside the NBA Crew Makes Predictions for NBA Finals 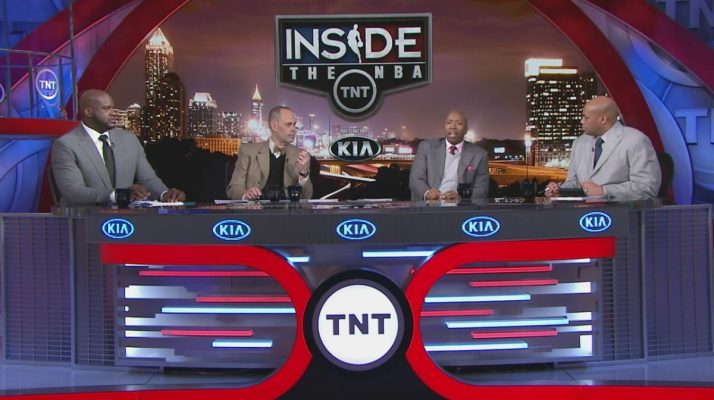 The verdict is out, and it looks like there will be a rematch of last year’s NBA Finals as the Cleveland Cavaliers will be facing the Golden State Warriors for a second year in a row.

The crew on Inside the NBA broke the series down and gave their predictions as to who would be hoisting the Larry O’Brien Trophy come June.

“This is the matchup everyone’s been waiting for. Last year Golden State beat ‘em, the critters came out and said, ‘You had it easy, Bron Bron’s team wasn’t at full strength, now they’re there.’ I can’t answer that yet ‘till after Game 1. But, the way Golden State has been shooting, Cleveland has been shooting well, but when it comes to shooting matchup, I gotta give it to Golden State.”


“I tell you what. I told ya’ll three weeks ago, I think the Cleveland Cavaliers will win the world championship, and I’m not changing my mind.”