Five Things a Championship Will Do for the City of Cleveland 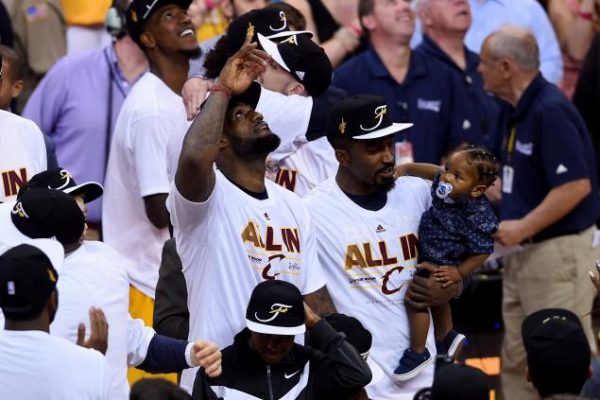 That attitude has led to a hypersensitivity on the part of residents toward any slight (perceived or otherwise) by outsiders. Derisive nicknames like “Mistake on the Lake” and jokes about the city in nightly monologues, TV shows or other media have always elicited a knee-jerk reaction of anger toward those people or groups.

The most recent example of this phenomenon came during the playoff series with the Boston Celtics when Boston Globe columnist Dan Shaughnessy described the city as “dead or dying.” The inevitable criticism followed, even though Shaughnessy also balanced his comments somewhat by writing, “I love this city.” By winning a championship, the sting of such comments might finally start to fade.