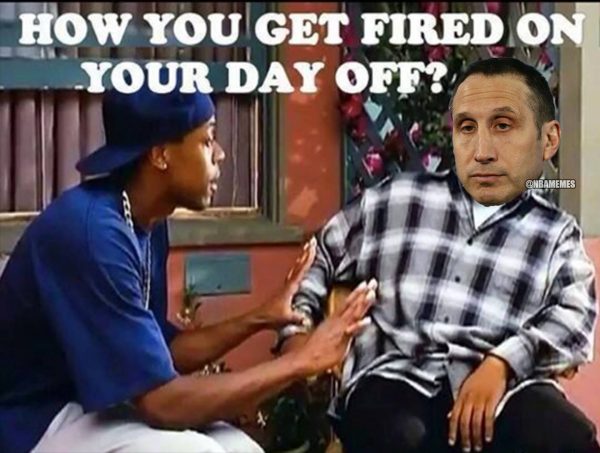 It seems like forever ago since the Cleveland Cavaliers played their last game, which was back on April 24th in their 100-98 victory and sweep of the Detroit Pistons in Game 4 of the first round.

Luckily, Cavs fans have social media as a way to pass time by until Monday’s matchup vs. the Atlanta Hawks in the Eastern Conference semifinals. Here are 10 of the best Cavs memes from the 2015-16 season so far. 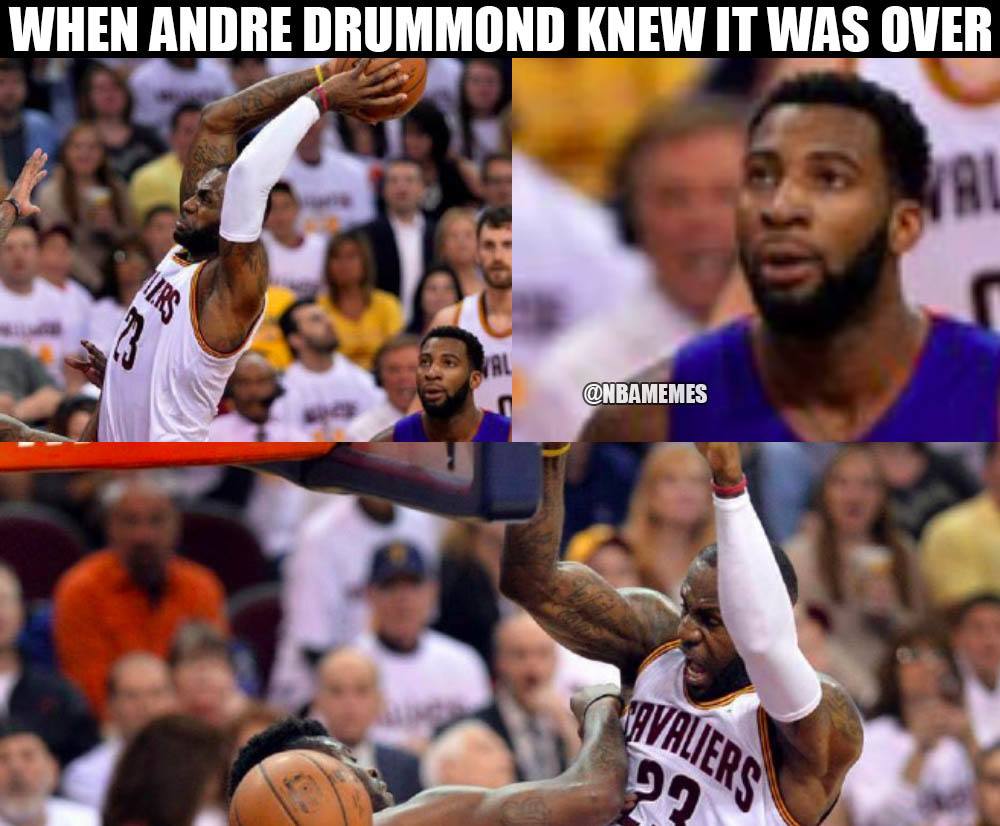 Although they held their own against the top-seeded Cavs, center Andre Drummond and the rest of the Detroit Pistons were swept clean out of the first round by LeBron James and company.