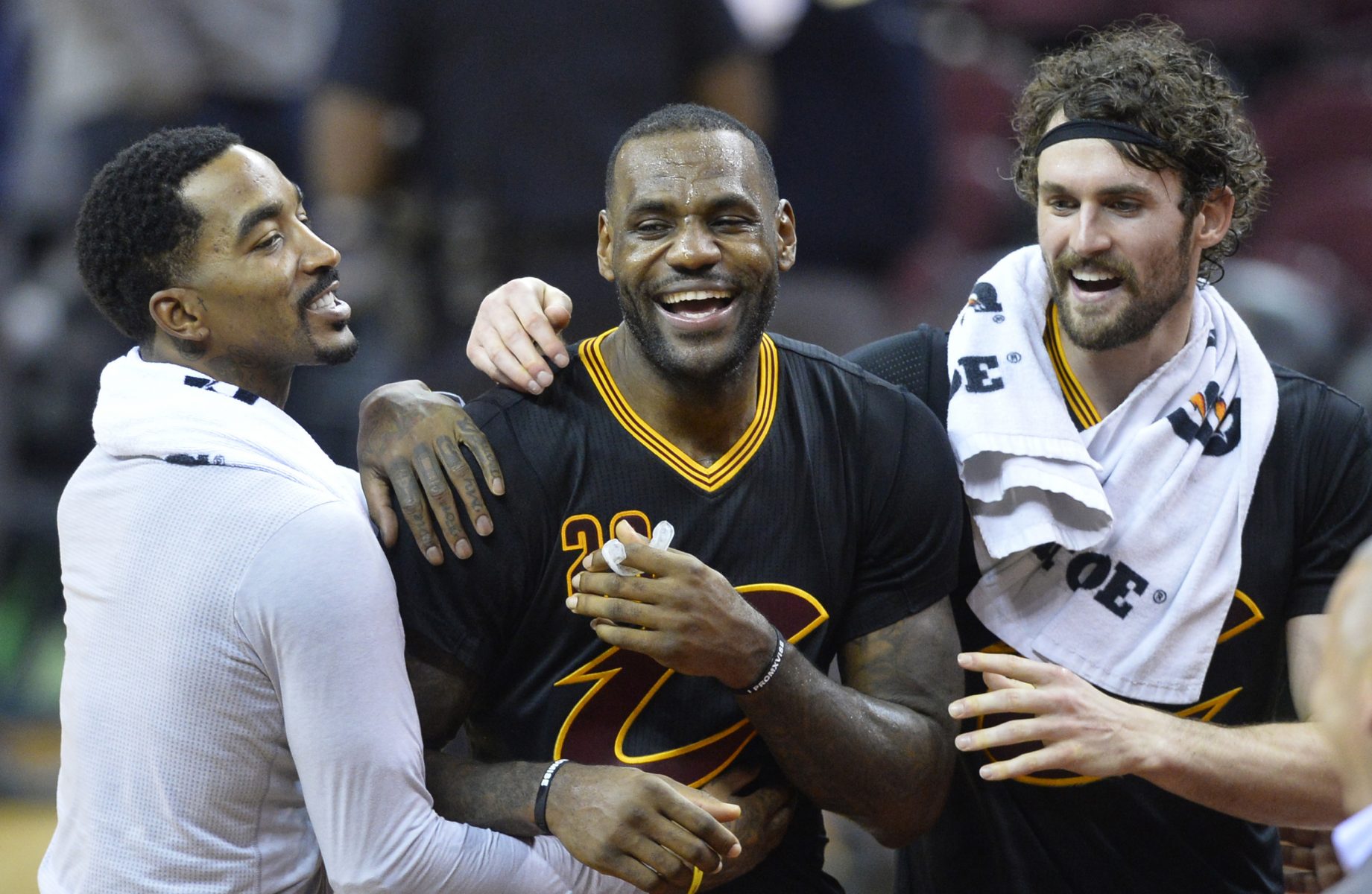 J.R. Smith is still a free agent with only a few weeks before training camps open for the 2019-20 NBA season.

That fact isn’t lost on former Cleveland Cavaliers assistant coach Phil Handy, as well as Smith’s ex-teammates, who strongly believe that he deserves another shot at competing at the highest level.

Handy, currently an assistant coach with the Los Angeles Lakers, posted an encouraging message on Instagram about how good Smith is both as a player and as a teammate.

Misperception of players is one thing that has always bothered me. As coaches sometimes we have to really dive into relationships and get to know who players are not what we hear or read. None of us are perfect! @teamswish is a @nba #champion bonafide #sniper a good teammate and just a dude even tho you from jersey ?. Keep working fam your services will be needed! We family for life! #lakewood #swish #wetball #nbachampions #kingstepback #realone #BYOG

Kevin Love, LeBron James, Channing Frye and Isaiah Thomas were among the former Cavs to comment with positive vibes on Handy’s post. 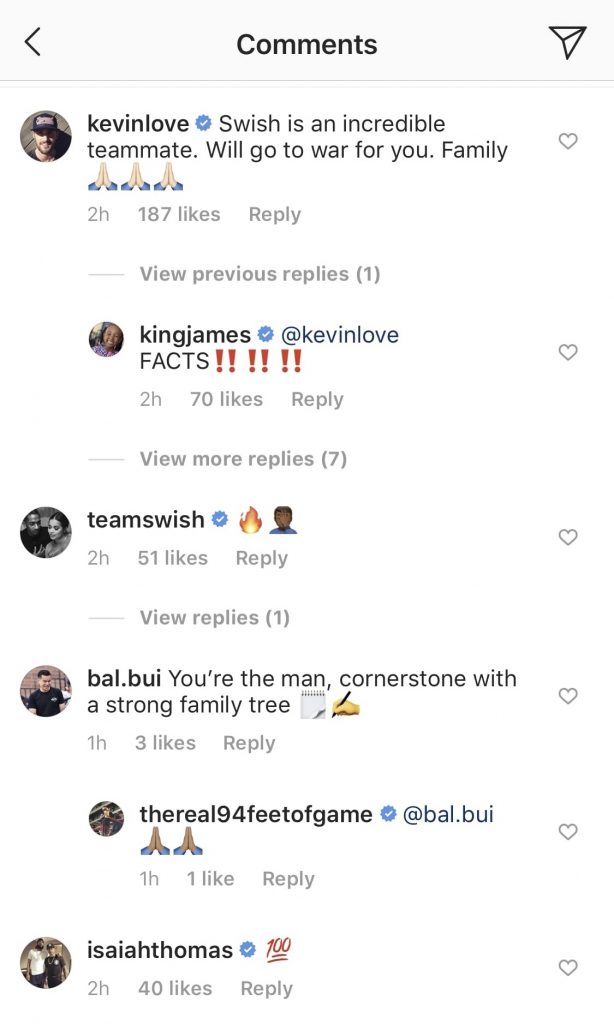 Smith is 33 years old, and hasn’t played a game of competitive basketball in nearly a year. What teams may be most wary of, however, is that Smith has a reputation for being too emotional. His reputation was badly sullied by a boneheaded play in the fourth quarter of Game 1 of the 2018 NBA Finals.

With only four seconds left in regulation, the veteran guard curiously dribbled out the clock with the game tied, 107-107. He mistakenly thought that his Cavs team was leading the Golden State Warriors. That costly mistake had serious repercussions as Cleveland lost the game in overtime.

Nevertheless, Smith is an NBA champion and a key member of the Cavs’ title team. He was instrumental in giving the Cavaliers their first championship when he nailed crucial baskets in the third quarter of Game 7 of the 2016 Finals.

While it’s possible Smith will head into the season unsigned, all it takes is an injury or some other unforeseen circumstance for a team in need to come calling. If not, he could always consider going abroad to continue playing the game he loves.