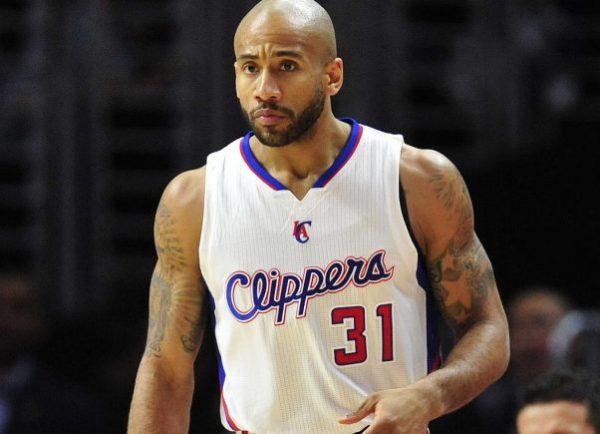 After the Cleveland Cavaliers’ morning shootaround on Wednesday, the team announced the signing of veteran guard Dahntay Jones, who will be in uniform for the team’s final regular season game against the Detroit Pistons.

The move, announced by the team’s general manager, David Griffin, now gives the Cavaliers a full roster of 15 players as they get set to begin postseason play this weekend.

The 35-year-old Jones is a 6’6″ guard who was most recently playing for the Grand Rapids Drive of the NBA Development League. During his time with the team, he averaged 15.7 points, 4.2 rebounds and 2.5 assists.

“It’s an amazing opportunity,” Jones said. “It’s a great organization with some great players. It’s an opportunity to come and try to help in any way possible. I’m just happy to be here. Blessed to have the opportunity.”

Jones was the 20th overall selection in the 2003 NBA Draft by the Boston Celtics. He was part of a draft night trade that sent him to Memphis along with Troy Bell. In exchange, the Celtics received Marcus Banks and former Cavalier Kendrick Perkins.

During his 11 seasons in the NBA, Jones has played with seven other NBA teams: Memphis, Sacramento, Denver, Indiana, Dallas, Atlanta and the Los Angeles Clippers. He has NBA career averages of 5.4 points, 1.7 rebounds, and 0.8 assists in 622 contests.