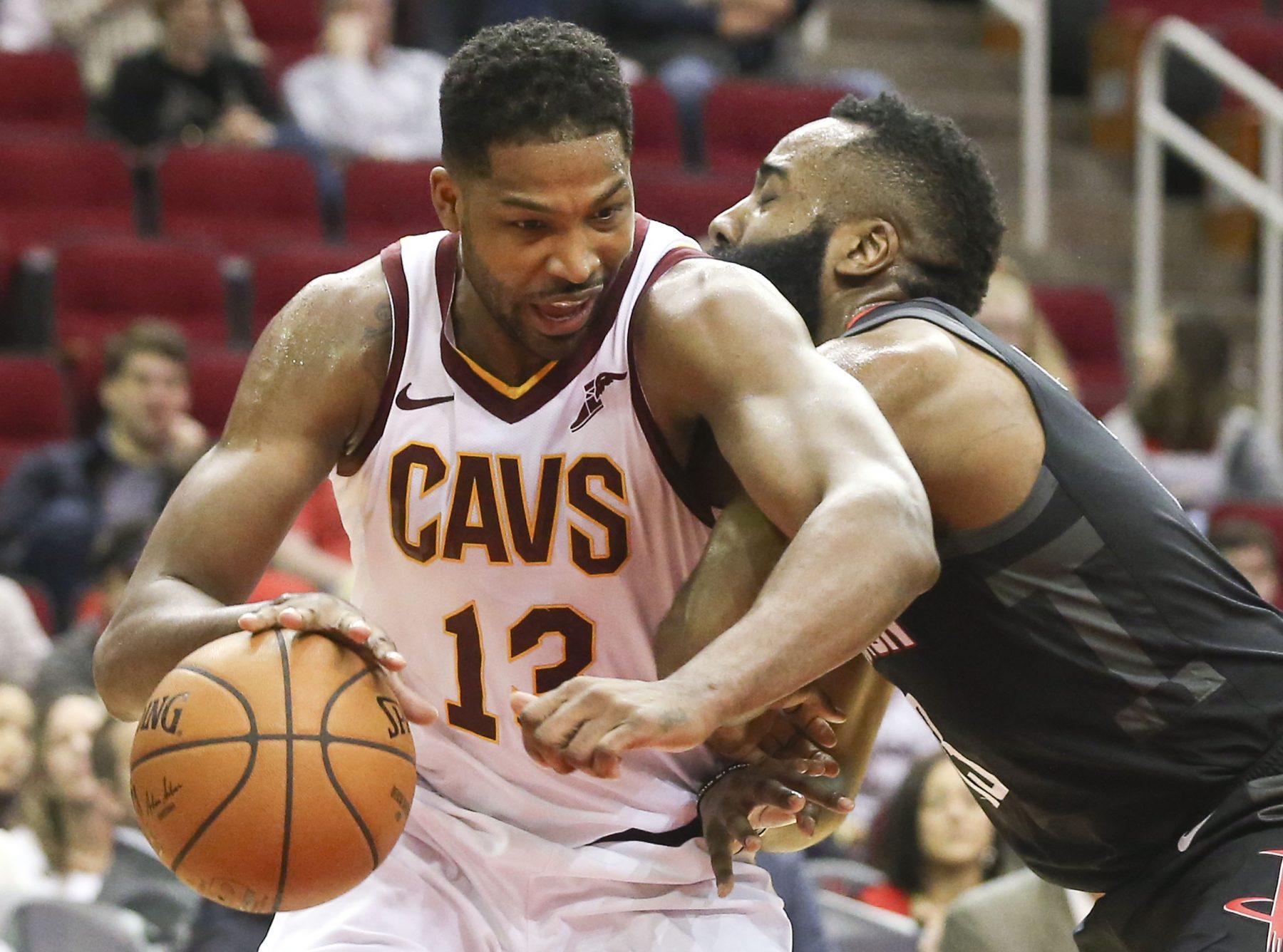 The return of Cleveland Cavaliers center Tristan Thompson following a two-month absence was one facet of the team’s 107-102 win over the Milwaukee Bucks on Wednesday.

However, after the game, Thompson expressed annoyance at a member of the media for what he termed an inaccuracy about his rehabilitation.

Thompson appeared in his first game since Jan. 16 after recovering from a left foot injury. He specifically called out the Cavaliers beat writer for Cleveland.com, Chris Fedor, afterward:

“I’m just taking one day at a time, that’s all I can do. Chris Fedor (of cleveland.com) tweeted something about a setback. I don’t know what he was talking about. I don’t even know who told him that. Just take it day by day, docs (hadn’t) cleared me yet. When I’m ready to play, I’m ready to play.”

Due to that long time span since seeing his last on-court action, Thompson was limited to just 12 minutes of action. However, during that short stint, he delivered seven points and six rebounds. The Bucks, who have the best record in the NBA, were playing without their top player Giannis Antetokounmpo.

The 28-year-old Thompson is hoping to close the season with a flourish after spending much of the 2018-19 campaign on the sidelines. He missed 10 games in December after he originally sprained his left foot. After returning on Jan. 2 and playing in the next eight games, he missed the next 26 contests.

The string of injuries are in direct contrast to Thompson’s past durability, which saw him play in 447 consecutive games. He and the Cavaliers will next be in action on Friday night, when they host the Los Angeles Clippers.