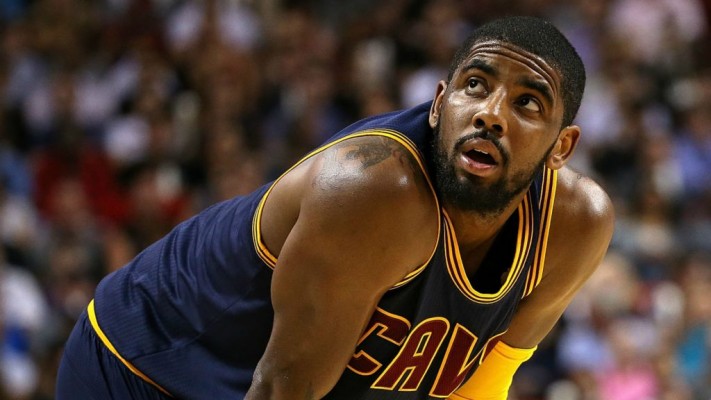 According to Jason Lloyd of the Akron Beach Journal, starting point guard Kyrie Irving will not be suiting up for today’s game against the Charlotte Hornets.

Kyrie Irving is out today with a sprained ankle. Hurt it during Hawks. He’s the only one missing today. Everyone else will play.

As Lloyd has reported, Irving injured the ankle on Friday night against the Atlanta Hawks and continues to nurse it.

The 24-year-old point guard is uncertain when he will be able to return to action.

The injury couldn’t have come at a worse time for the Cleveland Cavaliers as they are less than two weeks away from playoffs, with the Toronto Raptors on their heels as far as seeding goes.

Irving has unfortunately been quite susceptible to injuries in the past and the Cavs’ championship chances ride highly on his ability to stay healthy.