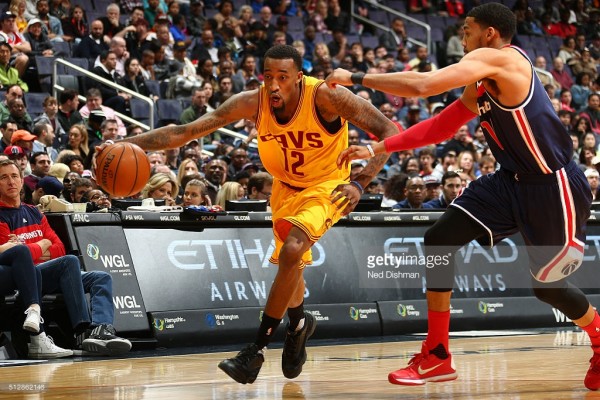 Taking steps to maintain consistency on their roster down the stretch, the Cleveland Cavaliers have signed reserve point guard Jordan McRae for the remainder of the season.

McRae had signed a 10-day contract with the team on February 28 that was supposed to expire on Wednesday. However, Chris Haynes of the Cleveland Plain Dealer has indicated that the team will keep McRae on the roster.

Due to the lingering injury concerns related to veteran Mo Williams, McRae’s presence on the roster gives the Cavaliers some depth that they desperately needed during last year’s finals.

McRae has scored 13 points in 14 minutes of action over three games, connecting on 4-of-8 from the field. From beyond the three-point line, McRae has hit 2-of-4 during his time on the court.

Originally drafted by San Antonio, McRae was cut by the Philadelphia 76ers during this year’s training camp, then signed two 10-day contracts with the Phoenix Suns.