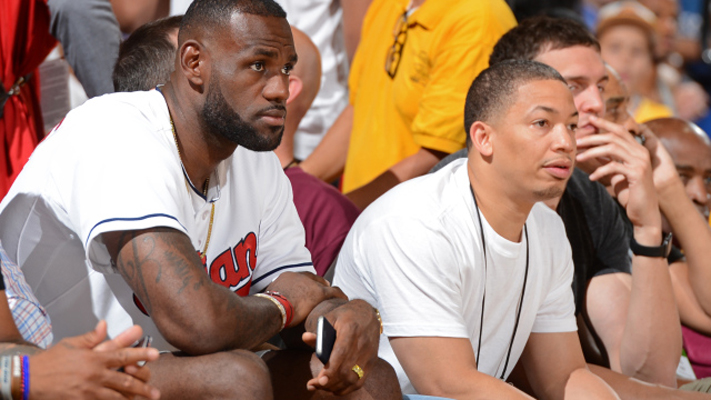 In the wake of the stunning dismissal of David Blatt as head coach, the Cleveland Cavaliers now have Tyronn Lue in his place. The 38-year-old Lue still has the same mandate of not only reaching the NBA Finals again, but winning it this time.

Reaching that next level is something that team general manager David Griffin didn’t believe that Blatt could accomplish, which resulted in the abrupt change. Listed below are 10 reasons why Lue is the person who can help the Cavaliers attain their ultimate goal: 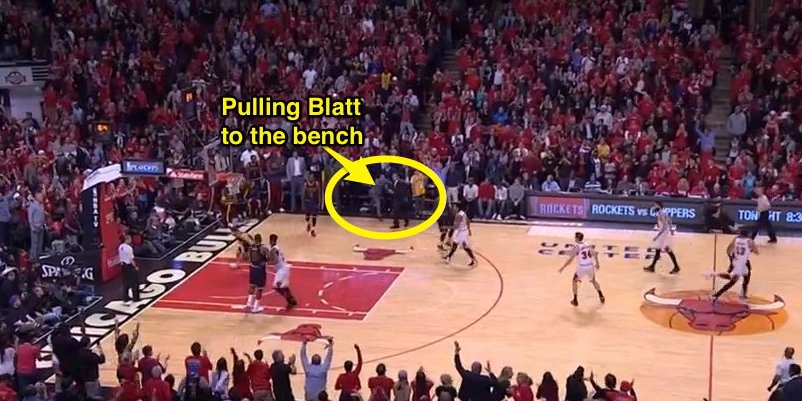 In last season’s Eastern Conference semifinals, the Cavaliers were able to win Game 4 against the Chicago Bulls when LeBron James connected on the game-winning shot. However, they narrowly missed losing due to an almost errant mistake by Blatt. In the closing seconds of the game, with no timeouts remaining, coach Blatt tried to call a timeout, which would have resulted in a technical foul.

The reason Blatt wasn’t able to get their attention was because Lue realized the looming disaster and prevented Blatt from saying anything further. At the time, that was seen as another example of Blatt’s unfamiliarity with NBA rules, something that Lue should have no trouble with.

Next: Sphere of Influence