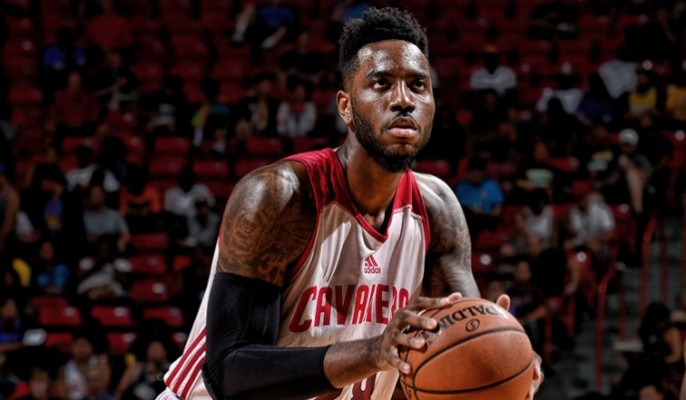 With reports just a couple days ago that rookies Rakeem Christmas and Sir’Dominic Pointer were unlikely to make the Cleveland Cavaliers roster, it has been announced by General Manager David Griffin that forward/center Christmas has been traded to the Indiana Pacers for a 2019 second-round draft pick.

Christmas was the 36th overall pick in the 2015 NBA Draft and appeared in four summer league games for the Cavs. He put up averages of 8.0 points and 4.5 rebounds in about 20.9 minutes per game.

“We really liked Rakeem when he came in for pre-draft workouts,” said Pacers President of Basketball Operations Larry Bird. “He is a solid player who was a contributor all four years at Syracuse and we look forward to having him on our team.”