Don't Miss
Home / Team News / Report: Cavs to be without Kevin Love for several weeks due to latest calf injury

Report: Cavs to be without Kevin Love for several weeks due to latest calf injury 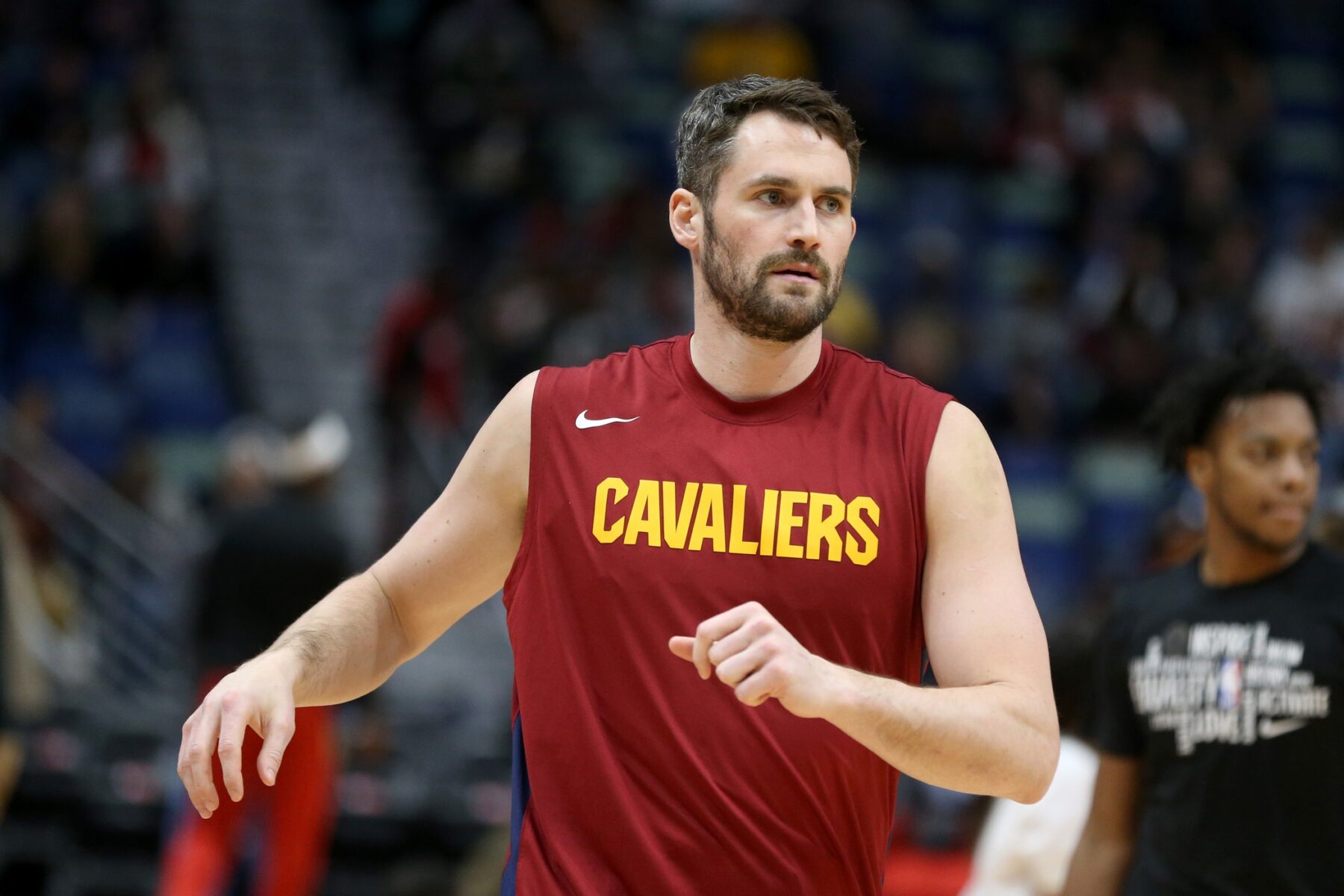 The Cleveland Cavaliers will be without big man Kevin Love for up to a month due to a right calf strain.

Love, 32, recently underwent an MRI on his injured calf.

The former All-Star was forced to leave Sunday’s win over the Philadelphia 76ers due to the injury. Now, the Cavs will be without him for an extended period.

Nonetheless, the Cavs are playing phenomenal basketball. In fact, they are undefeated through three games this season.