J.R. Smith’s hilarious admission after looking at himself in mirror naked for first time 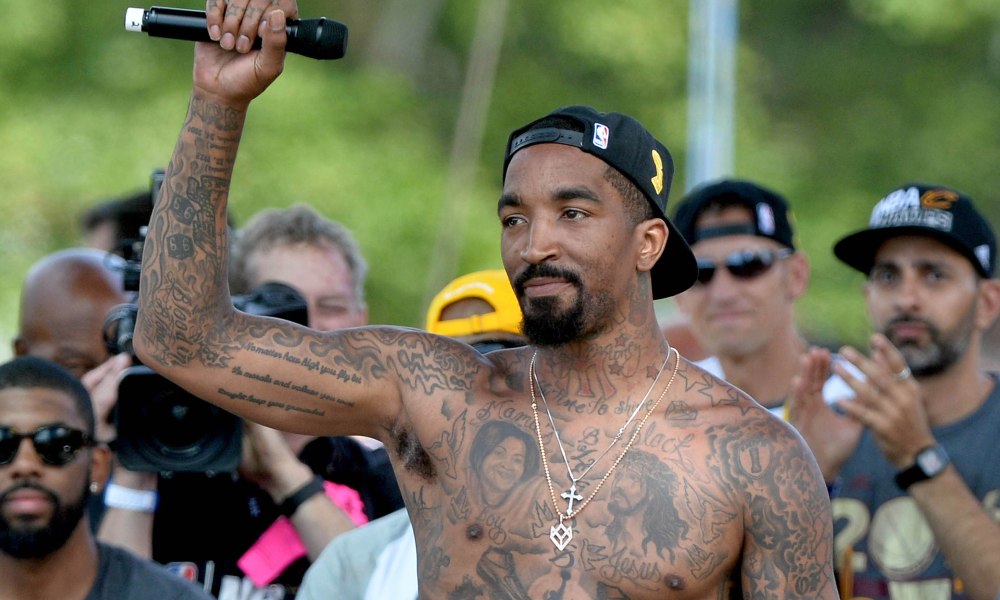 Former Cleveland Cavaliers guard J.R. Smith offered an amusing admission after seeing himself naked in front of a mirror for the first time, a comment that was simply a reinforcement of what everyone else has seen for years. 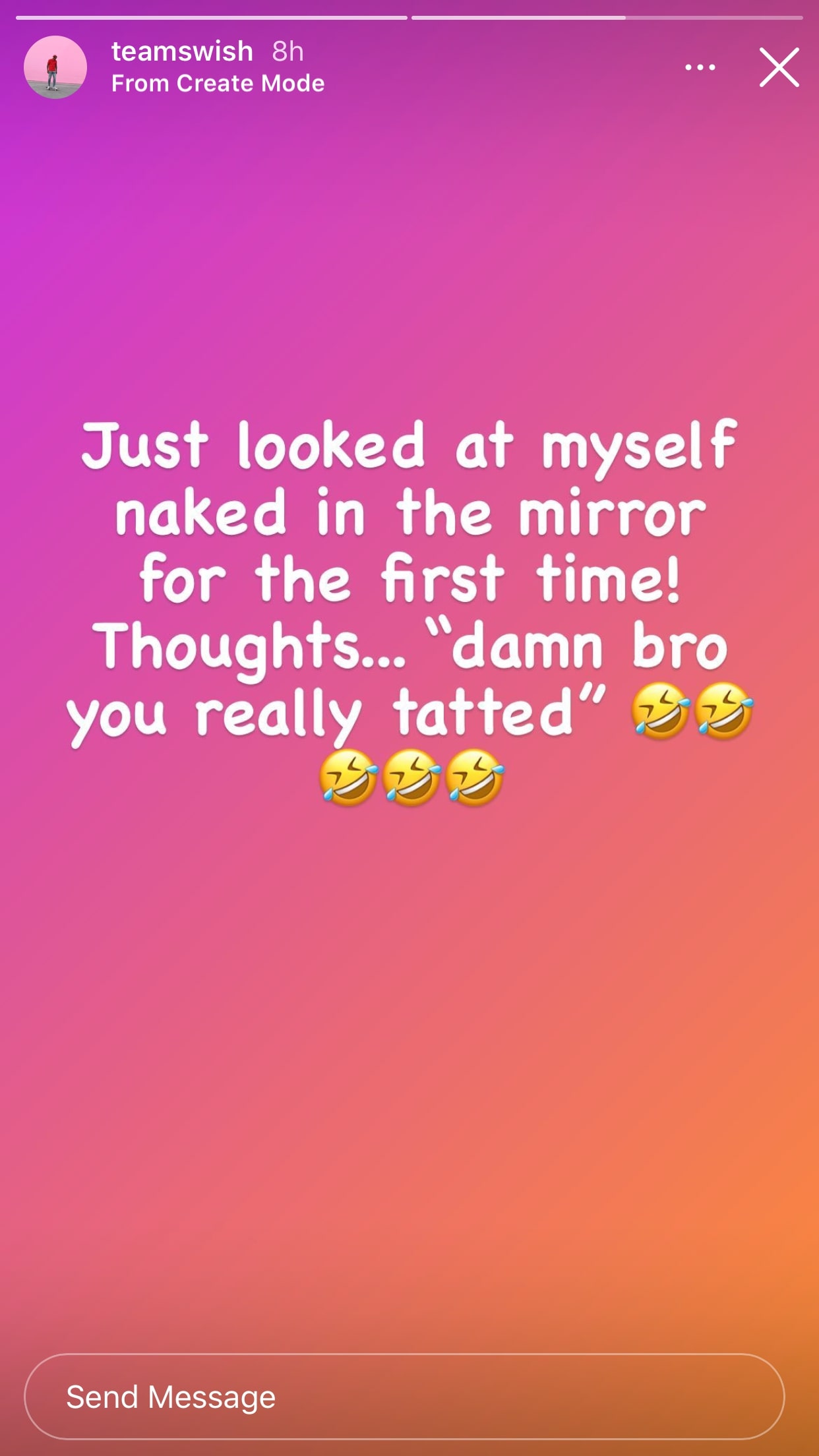 Smith last played for the Los Angeles Lakers within the NBA bubble and captured his second championship ring. However, the 35-year-old veteran is once again a free agent, though no teams are reportedly thinking of signing him at the present time.

That free time has allowed Smith the luxury of such self-exploration, even if basketball fans everywhere are already clearly aware of Smith’s plethora of tattoos.

After the Cavaliers captured the 2016 NBA title, Smith spent much of the subsequent summer without a shirt on, putting his many tattoos on regular display.

Smith’s shirtless summer even got noticed by then-president Barack Obama, who noted the look during a congratulatory phone call to then-head coach Tyronn Lue.

In reality, Smith is one of many NBA stars who have used their bodies as a canvas for any number of different tattoos. The lone question seems to boil down to: What took Smith so long to notice his own?

cleveland cavaliersfeaturedJ.R. SmithLos Angeles Lakersnews ticker
← Previous Story Former Cavs coach explains how pressure was all on LeBron James in 2015-16: ‘Our team had to win’
Next Story → Darius Garland gloats about Andre Drummond for stopping ‘one of the best point guards ever’