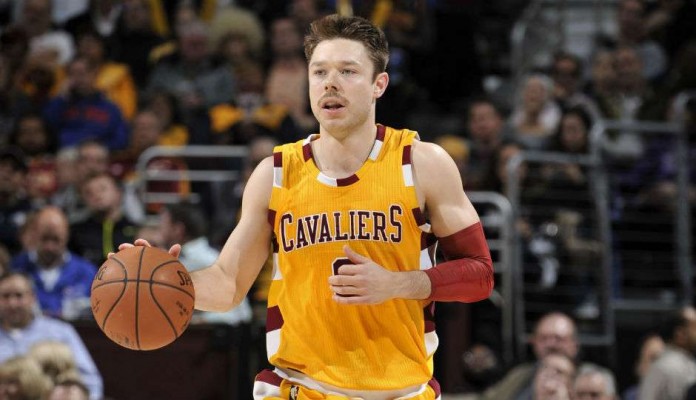 The Cleveland Cavaliers‘ injury woes just seem to be getting worse and worse.

Matthew Dellavedova missed Wednesday night’s game versus the Toronto Raptors due to a calf injury. However, it is now being reported that the injury is serious enough that the guard could miss the Cavaliers’ next game versus the Charlotte Hornets on Friday, according to Dave McMenamin of ESPN.com:

David Blatt says Matthew Dellavedova (calf) will not play vs. TOR. No determination on Friday vs. CHA yet.

The Cavs’ depth at point guard is already rail-thin as it is. Mo Williams returned to the lineup versus the Raptors after missing the prior three games due to an ankle injury. Although Williams returned in Wednesday’s game, it was Jared Cunningham who started at guard—not Williams.

Cleveland is already playing without starters Kyrie Irving, Iman Shumpert and Timofey Mozgov. Dellavedova had been the team’s starter at point guard while Williams was sidelined due to injury.

In 14 games played this season, the Australian point guard has averaged 7.9 point and 5.9 assists in 26.8 minutes per game.