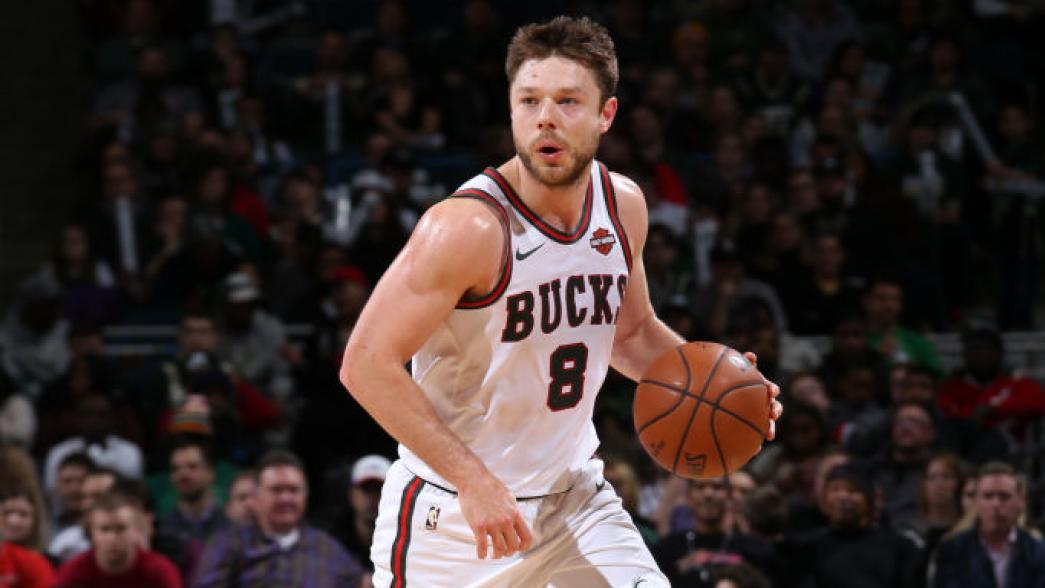 Point guard Matthew Dellavedova will get his first minutes as a member of the 2018-19 Cleveland Cavaliers on Monday night.

OK, so, Matthew Dellavedova will play tonight for his old team, against his old team. LD wasn’t sure if Delly would start. Rodney Hood (toe) was on the court for early work. He’s questionable. Clarkson (back) looked sore, but wasn’t ruled out either. Nwaba (knee) still out

Dellavedova, who has been a fan favorite ever since joining the Cavs as an undrafted rookie in 2013, was traded back to Cleveland on Dec. 7 as part of a three-team trade.

Although the Australian native is sure to receive rounds of applause from his former team’s fan base, there is no doubt that they will pale in comparison to the cheers Dellavedova will receive when he plays his first game at Quicken Loans Arena later this week.

So far this season, Dellavedova is averaging just 1.7 points and 2.4 assists in 8.1 minutes per game. While those stats certainly do not jump off the page, the five-year pro is sure to get an increased workload backing up rookie point guard Collin Sexton.

Hopefully, Dellavedova is able teach Sexton some of the toughness and grit that first endeared him to Cavs fans everywhere.