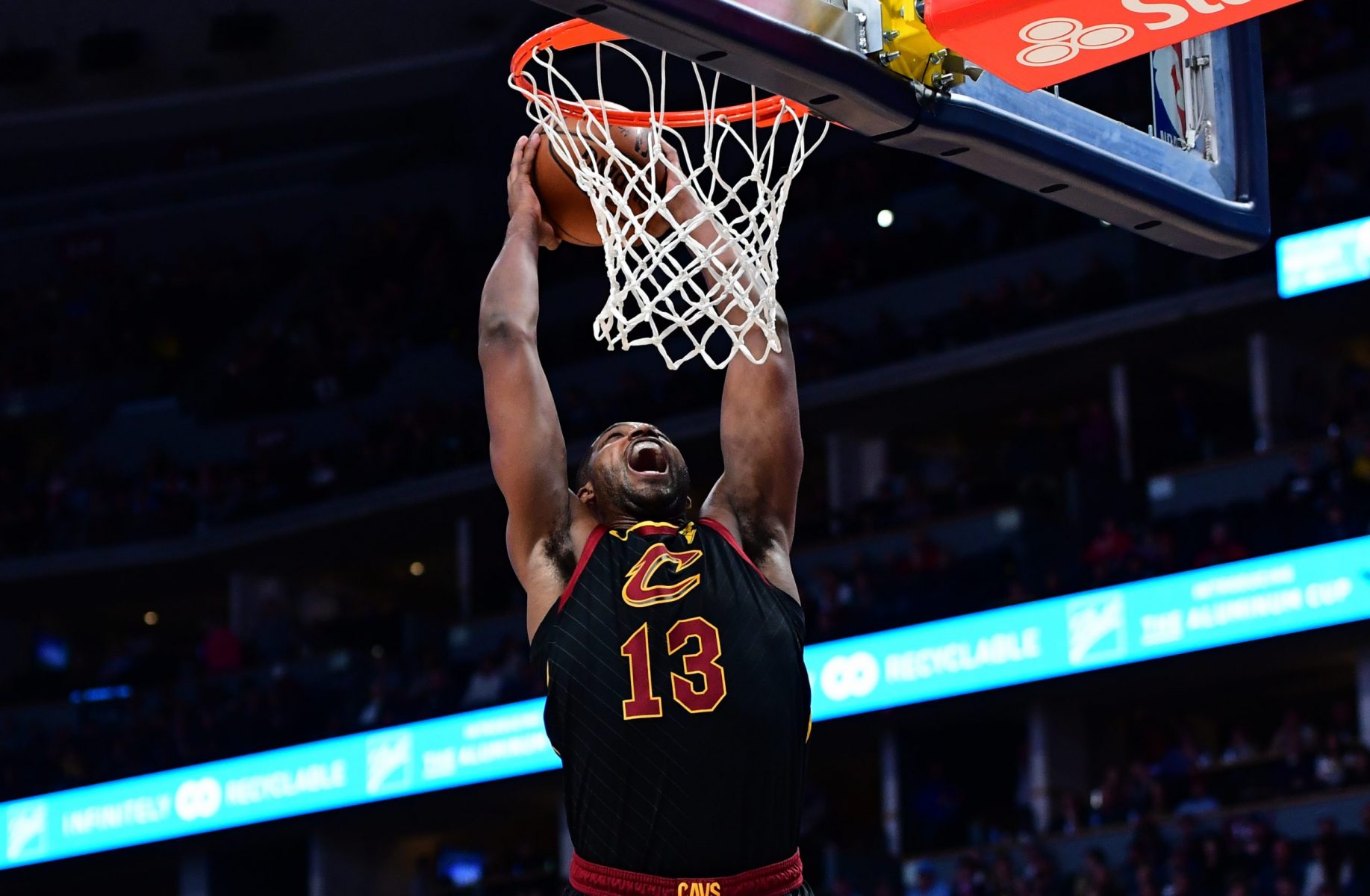 Even though a buyout for Cleveland Cavaliers center Tristan Thompson’s contract has apparently been taken off the table, a new report indicates that multiple teams are holding out hope that those circumstances change.

James Rapien of 92.3 The Fan noted that several teams are hoping that Thompson becomes more amenable to accepting a buyout from the Cavs.

“There are multiple NBA teams holding out hope that Thompson could reconsider his stance on a buyout before the March 1 deadline, league sources tell 92.3 The Fan,” Rapien wrote.

The 28-year-old Thompson is in the final year of a five-year contract worth $82 million.

Any buyout must be completed before the March 1 deadline, with no current indication that such a move is being contemplated by either Thompson or the Cavaliers.

Three teams that are reportedly looking at Thompson in a buyout scenario are the Houston Rockets, Boston Celtics and Los Angeles Clippers. The fact that Thompson has a home in the Los Angeles area could boost the chances for the Clippers.

After the trade deadline, talk of a future sign-and-trade surfaced. Taking that approach would allow the Cavaliers to obtain some assets in exchange for the veteran, rather than getting nothing if he leaves as a free agent this offseason.

This season, Thompson is averaging 11.8 points, 10.3 rebounds and 2.1 assists per game. That production would strengthen any of the contending team’s lineup.

For now, Thompson and the Cavaliers will seek to pick up a win in their final game before the All-Star break. The Cavs will host the Atlanta Hawks in a game at Rocket Mortgage FieldHouse on Wednesday night.