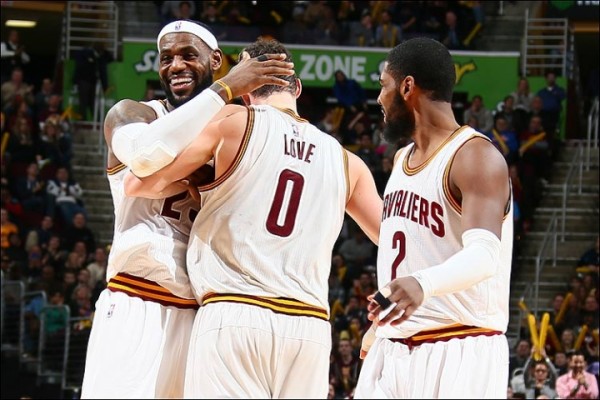 Has there been a season in Cleveland sports history with higher expectations attached than this coming 2015-16 Cavaliers campaign? Sure, there were hopes last season, but history has shown the first season of stars coming together is usually one of adjustment and learning styles of play. This year, the Cavs enter as prohibitive favorites not only according to Las Vegas oddsmakers, but also according to league general managers.

Winning a title is no easy task. Golden State, despite having a record-breaking regular season, was the benefactor of numerous good breaks. They stayed healthy basically all season. They avoided teams like the Los Angeles Clippers and San Antonio Spurs in the playoffs. They faced a Cavaliers team missing not only stars like Kevin Love and Kyrie Irving, but also had players like Timofey Mozgov and Iman Shumpert hobbled with injuries that they played through.

As we near the start of a highly anticipated title run for the Cavs, we find them a team with many question marks. When will Irving return? How is LeBron James‘ back? Will the team buy into the system of coach David Blatt? All these questions and more need to be answered if the Cavs are to become champions. With that being said, here are ten key things the Cavaliers must do in order to raise the Larry O’Brien Trophy at the end of the year. 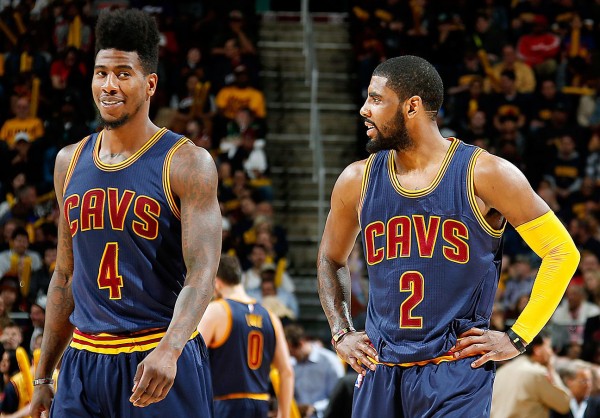 Coming two wins shy of the ultimate goal is painful. It is even more painful when taking into account 60% of the opening day starting lineup was out with season-ending injuries after the Golden State Warriors took a one game lead in the finals. Falling short last season proves that it is a must for the Cavs to remain healthy throughout their playoff run.

The health of the squad is already at the forefront of many fans’ concerns. Irving likely will not be back until late November at the earliest. Mozgov is still not 100% after offseason knee surgery. Shumpert will miss approximately 12 weeks after undergoing wrist surgery. Most importantly, James recently received a cautionary back injection that kept him out of the final two preseason games.

With that being said, all indications are that each of these players will return fully healthy well before the anticipated playoff run. Love already seems light years ahead of last years’ version of himself, and veteran Anderson Varejao is showing little signs of rust after an Achilles tendon surgery.

James’ miraculous finals performance was definitive evidence that the Cavs need their full compliment of depth in order to realistically vie for a title. Averages of nearly 36 points, 13 rebounds and nine assists per game were not enough to carry the depleted Cavs. A healthy roster, however, could be the difference in getting those final two wins the Cavaliers fought to grasp.

Next: Increase the Role of Kevin Love